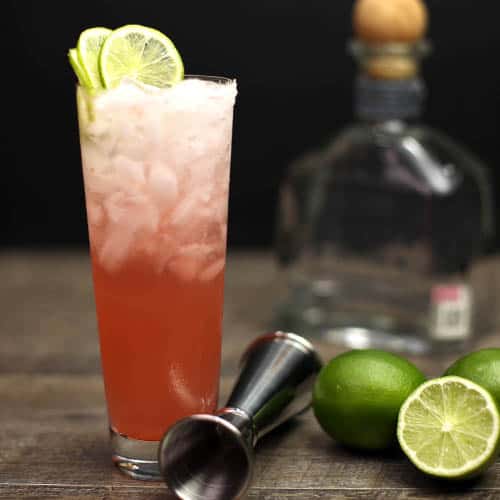 Disclaimer: This is a somewhat more complicated version of the paloma. The standard Paloma is crazy easy and all you’ll need is a bit of Grapefruit soda. So if you’re not up for the effort, do that! (It’s like this, but skip the rosemary. Done!) 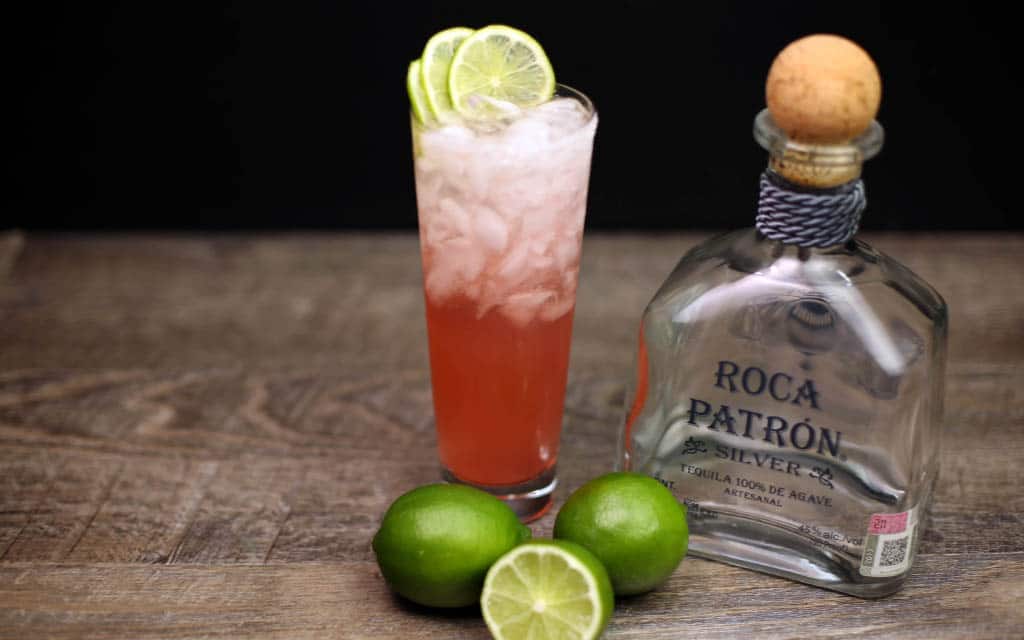 If you’re up for the challenge…

But if you’re up for something a little more exciting, this cocktail is right up your alley. Made with Grapefruit (instead of grapefruit soda), it features a delicious syrup made from macerating the skin of the grapefruit in sugar. Like macerating fruit, this brings out the fruit flavor and turns it into a syrup. But unlike a standard fruit maceration, this one brings a lot of the citrus oil as well – making it an exceptionally aromatic syrup as well. 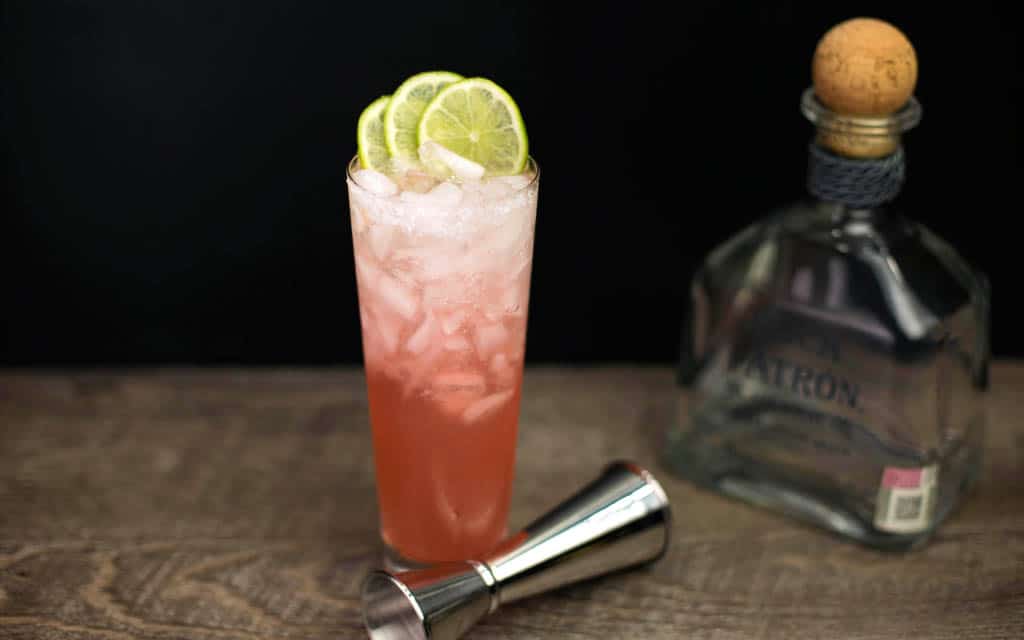 Some Campari for Good Measure

Because.. why not? We tossed in a bit of Campari to go along with the Grapefruit peel syrup and then built a somewhat standard Paloma around that.

The final cocktail is nowhere near as sweet as your usual Paloma, but it also has a lot more complexity and aromatics. The Campari brings its distinctive bitterness (which pairs perfectly with the bitterness in the grapefruit). The tartness of lime and effervescence of the soda water finish the experience with a bit of zip – leaving you refreshed and ready for another. (But not before another visit to the nachos, of course.) 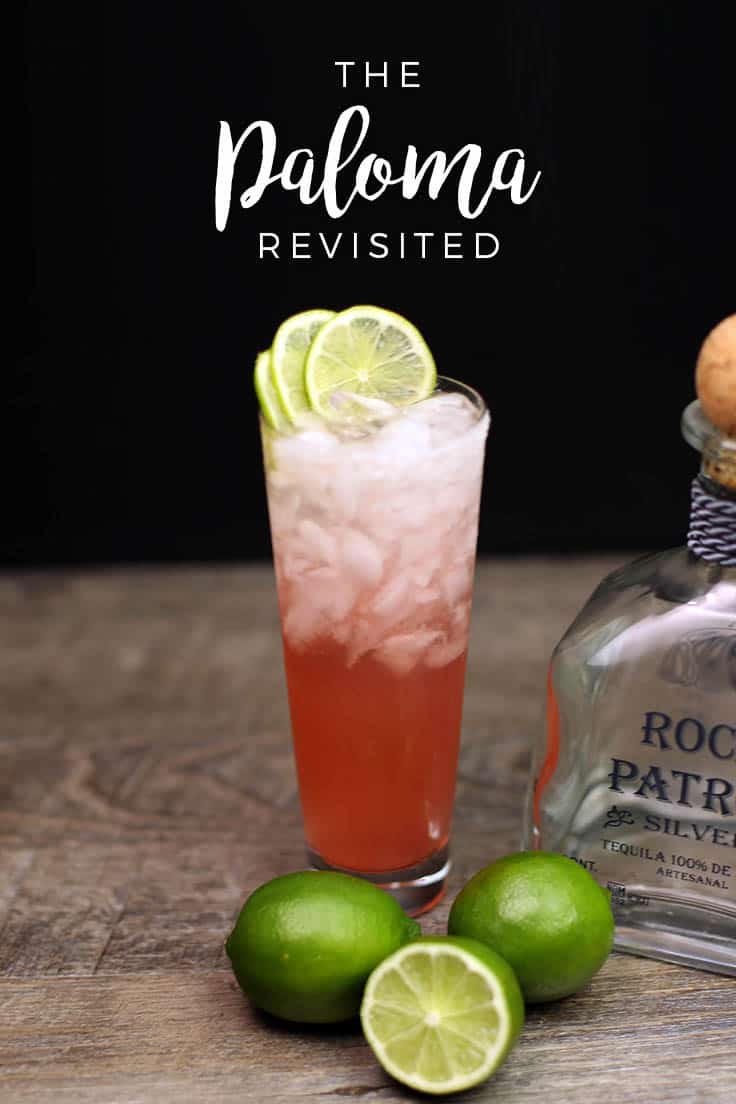