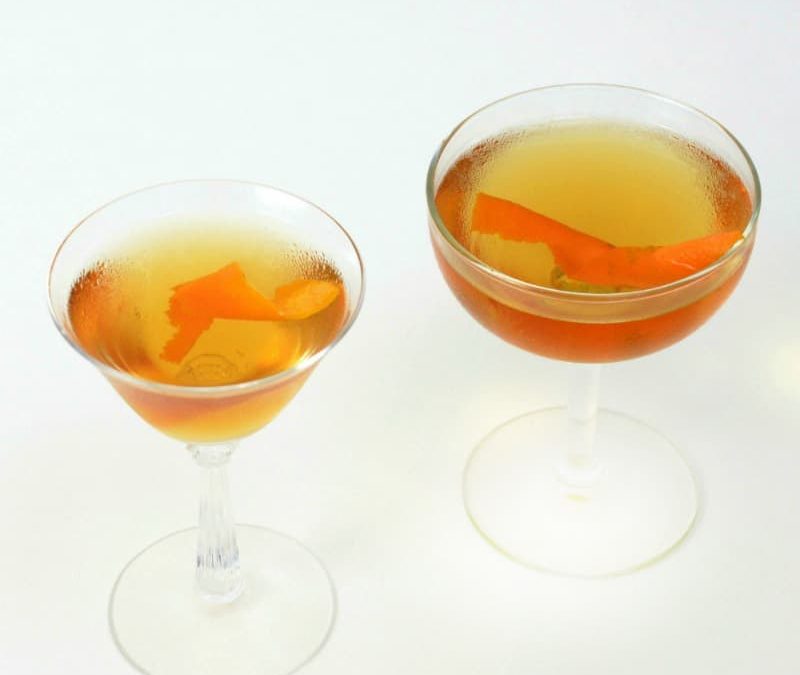 I was surprised to hear earlier this month that Bols only just recently launched a Maraschino liqueur in the US. It’s been available elsewhere in the world for some time (and apparently they’ve been making it since 1830). So I naturally jumped at the chance to try a sample in one of my favorite recipes – the Martinez.

We live less than 30 minutes from the small town of Martinez where this drink (supposedly) was created / was commemorating. You’d really think we’d drink these more often!

Whether this drink was created in Martinez, named for the folks who take the evening San Francisco Ferry to Martinez, or maybe even just named after a fellow named Martinez who created it – there’s no question, it’s a fantastic classic drink.

When I told Chris I’d be making myself a Martinez, he volunteered to “suffer” through one of his own so we could do a comparison of the two liqueurs: Luxardo Marascino vs. the new Bols. (He’s such a trooper!)

Here’s what we found:

The Martinez with Luxardo:

This drink definitely had a stronger peppery note and a much longer finish. It’s balanced and (not surprisingly) delicious. A 750ML bottle will set you back nearly $35, but let’s be honest – it’s going to look great on your back-bar.

The Martinez with Bols Maraschino:

With the Bols liqueur, we found the maraschino flavor was a tad more mellow and muted. The finish was a bit shorter and I didn’t notice the pepperiness that we encountered in the Luxardo version. That said, I actually preferred this cocktail as a slightly mellower drink. Equally balanced and delicious, the Bols Martinez was still a great drink. It should also be mentioned, a 750ML bottle is significantly cheaper at around $18 – so this is a really good option if you’re watching your bar budget closely. 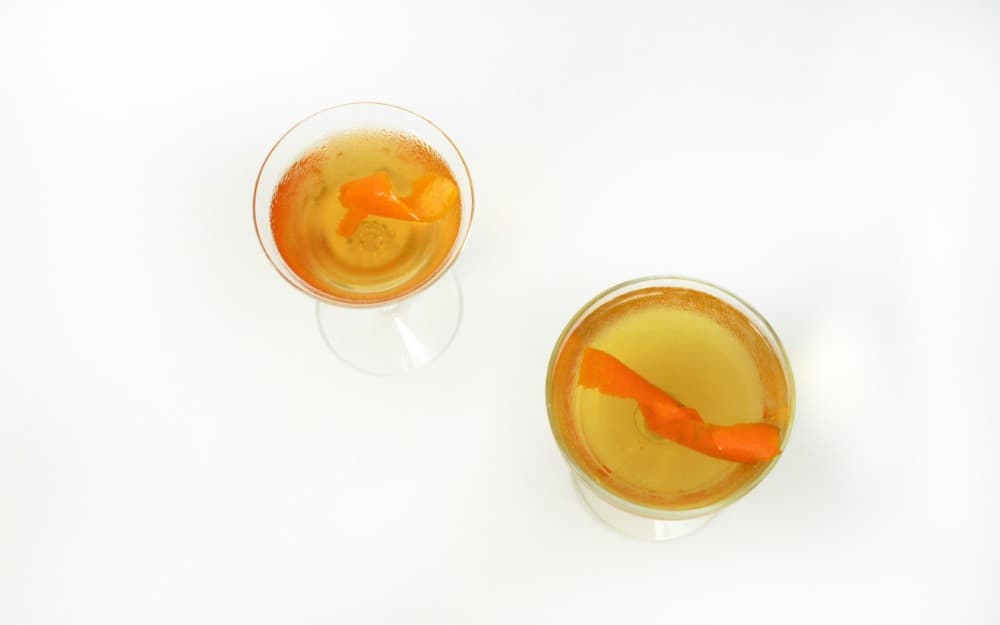 Whatever you’re using, the Martinez is a great cocktail that should definitely find its way onto your list.  Have you tried the Bols Maraschino yet? How does it compare in your cocktails?

Print Recipe
The Martinez
The Martinez is supposedly the predecessor to the Manhattan and the martini. Perhaps that’s why it’s so delicious! 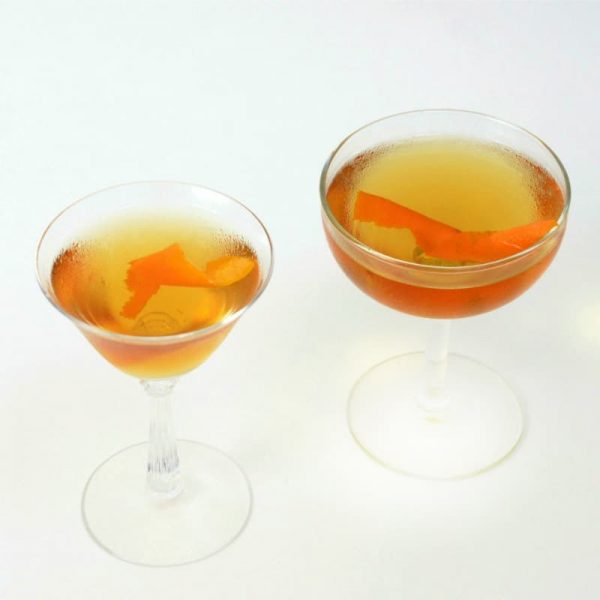