Cointreau Vs Grand Marnier Vs Triple Sec: Which is Better?

While they do have quite a bit in common, Cointreau and Grand Marnier are actually considered to be different styles of orange liqueur, as they are made in different ways. Their sweetness and flavor profile also differ slightly and can produce different results in cocktails. Then which should you use? 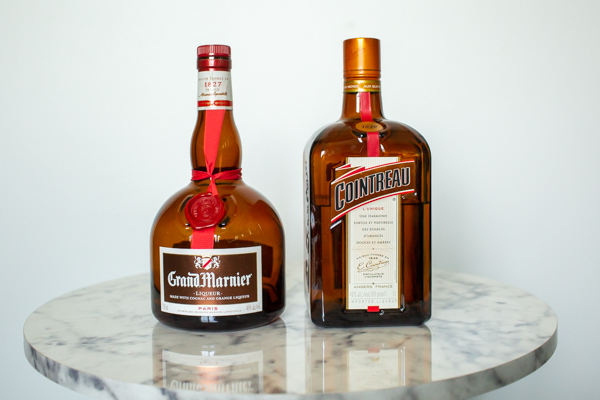 TRIPLE SEC VS COINTREAU: WHAT IS TRIPLE SEC?

You’ve probably seen a drink recipe call for triple sec. But what does that mean? Originating in France, triple sec is an orange liqueur made from a neutral spirit. As you’ll see below, Cointreau is a brand of triple sec, while Grand Marnier is a curaçao style of orange liqueur.

It’s a little confusing because even spirit companies often market their curaçaos as “curaçao triple sec,” but that is simply referring to the curaçao style of orange liqueur that is made with cognac (more on that below). The term “triple sec” is used a lot to just mean “orange liqueur.”

Because they are different styles, these two differ a bit in taste and weight, meaning they aren’t exactly the same. So which one is better?

In our opinion, Cointreau is more versatile in cocktails. With its light orange flavor and clean finish, it works well with lighter base spirits like light rums, gin, tequila, and vodka. Grand Marnier is much heavier, which can throw off a lighter style cocktail like a Corpse Reviver #2 or Cosmopolitan. 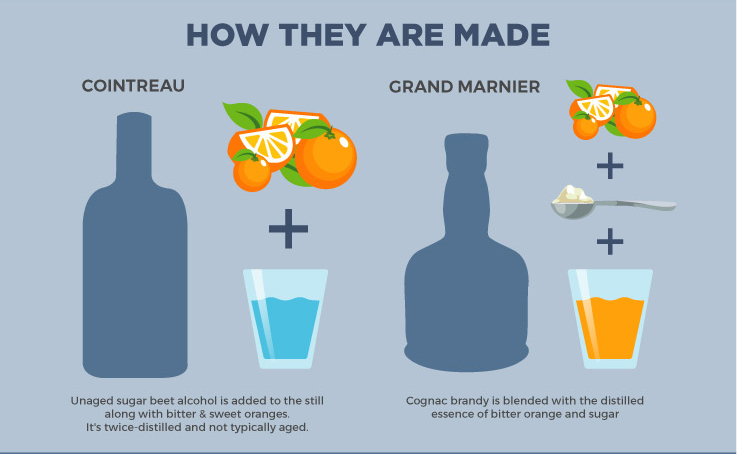 THE DIFFERENCE BETWEEN GRAND MARNIER AND COINTREAU

Grand Marnier and Cointreau are two brand names of orange-flavored liqueurs and are often confused for each other; unlike some of the budget brands, they don’t have “triple sec” or “curaçao” written in huge letters across their bottles.

Essentially, the key differences come down to distillation process. Cointreau is a clear, orange-flavored liqueur that starts with from a neutral spirit base (alcohol from sugar beets); Grand Marnier, however, gets its complex flavor from a blend of cognac and spices.

They both receive their orange flavoring from bitter orange peels and have the same alcohol by volume (40% ABV).

Both liqueurs have a fragrant aroma and light orange flavor mixed with various other spices and herbs, creating unique flavor profiles that lend themselves to certain cocktail recipes better than the other. And the crucial ingredient for both is bitter orange peel extracts.

So when you see triple sec bottles clearly labeled next to Cointreau bottles– and you know they’re all just orange liqueurs– it can be puzzling, right? 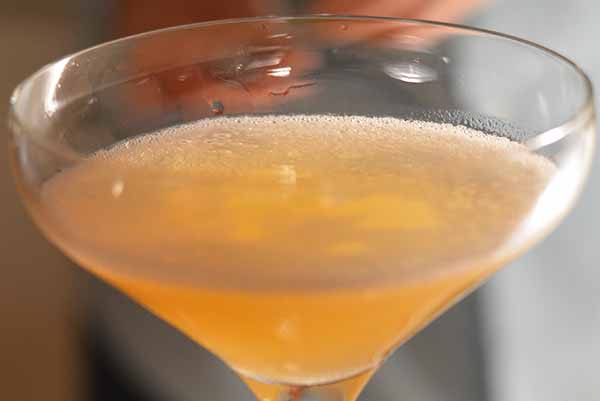 Basically, generic triple sec liqueur and Cointreau are interchangeable, being lighter and a little less sweet than Grand Marnier. They are also unaged, although Cointreau is a little higher in quality (and price) than most of the plastic bottles of triple sec you see in the grocery store.

Any time you see a recipe call for “triple sec,” you can use Cointreau. You’ll probably also notice that Cointreau comes up more in classic cocktail recipes. 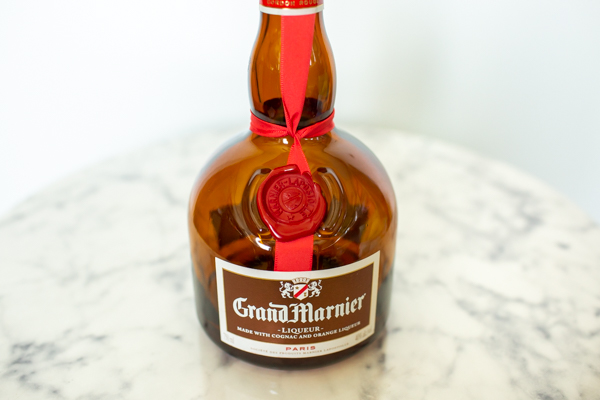 Grand Marnier– being a barrel-aged spirit that is heavier in texture and slightly sweeter– isn’t used in as many alcoholic beverages. Although triple sec is not often enjoyed neat, many people choose to sip Grand Marnier.

In that same vein, Grand Marnier is often used as a side shot or floating shot in a Cadillac Margarita (probably the most famous cocktail featuring GM), adding sweetness and heaviness that you can really appreciate when not mixed into your cocktail.

Unlike Cointreau, if a recipe calls for triple sec and you need to substitute Grand Marnier, you’ll need to adjust the recipe a little: Use slightly less Grand Marnier than you would Cointreau/triple sec since the cognac-based orange spirit is heavier and sweeter.

If a recipe calls for GM, though, and you need to substitute Cointreau for Grand Marnier, then add a little more to make up for the missing weight and sweet taste.

If you’re just getting into craft cocktails and wondering what should live on your bar cart, you can definitely make more popular drinks with a regular triple sec than with Grand Marnier.

Other than Cointreau, which may be the best-known brand, there are others worth trying in your mixed drinks. Here are some of the other most popular brands:

De Kuyper: This is probably one of the main brands you’ve seen in the grocery store with “TRIPLE SEC” boldly printed on the bottle. It’s a typical budget go-to for making Margaritas and Cosmos, although they also have a premium orange liqueur option as well, which runs about what a Cointreau bottle costs ($20-25). 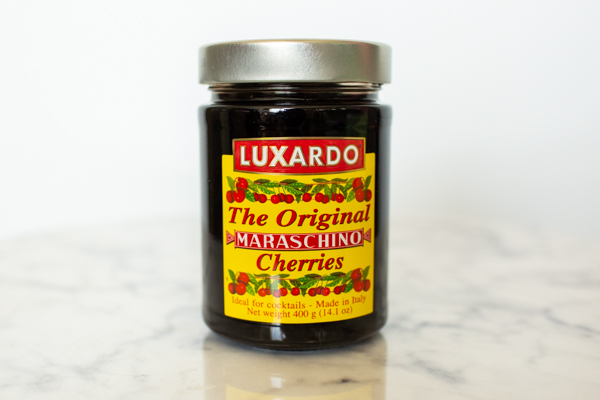 Luxardo: You may be familiar with Luxardo for their cocktail cherries, but they also make their own premium orange liqueur (Triplum) that is good for a variety of cocktails. The alcohol content is somewhat untraditional at 39%.

Combier: A French company, Combier is another higher-quality, versatile standard orange liqueur that runs in the $20-25 range.

There are also other brands like Clement or Bols (another common brand you’ll see in your grocery store aisle for a low price) that are better for one drink or another. Bols and Dekuyper are kind of a toss up between each other as basic triple secs, while the others are a little more “premium.”

Photo by Robert Braun via www.unsplash.com

Pierre Ferrand: This is a dry curaçao that blends the traditional cognac with bitter orange peels.

Giffard: A trusted brand in liqueurs, Giffard offers two versions: a more typical orange curaçao made with cognac and spices and a less traditional curaçao triple sec that includes eucalyptus.

Edmund Briottet: This French brand of tasty liqueur is zesty, peppery, and unaged. It runs around $20-25 in the States; the alcohol volume on this one is slightly lower than average, too, at 35%.

So there you have it: Triple sec is simply a type of an orange liqueur, and you have several brands to choose from. Cointreau is certainly the most famous one that can be used in any recipe that calls for “triple sec,” so you can’t really go wrong with it.

Grand Marnier, being an aged curaçao orange liqueur on the other hand, is going to be called on for more specific uses– If you must sub it into a recipe, you’ll have to make some adjustments. And if you don’t have either of these on hand when making your next Sidecar, a more generic triple sec liqueur will certainly suffice.

So let us know, what delicious cocktails do you make with triple sec– and which brand do you prefer? Leave us a comment and let us know your favorite cocktail recipes using either French orange liqueur.