The Truth about Vodka: Are All Vodkas the Same? 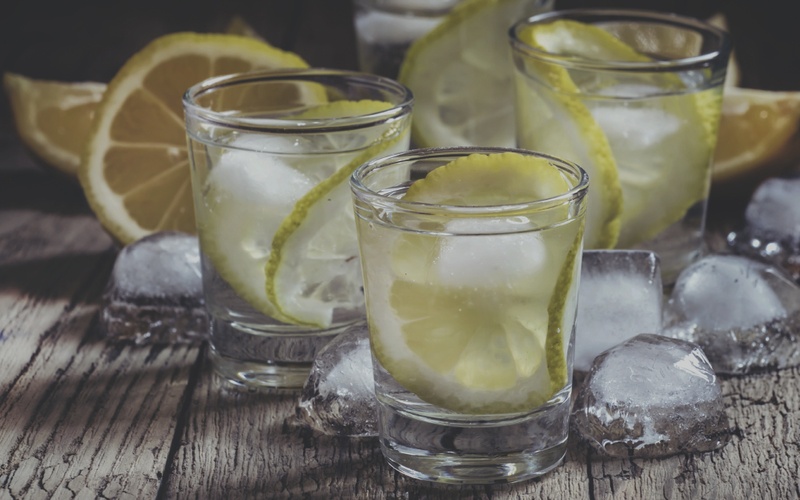 Facing the vodka wall in a liquor store can produce the same stress response as a meeting a snarling dog: Fight, flight, or freeze.

How do you choose the right bottle when the spirit you’re buying is defined as being “without distinctive character, aroma, taste, or color?”

Doesn’t that make all vodka the same? Should you buy the cheapest? The most expensive? Or the one that’s on sale?

Let’s explore the types of vodka, the myths, distillation process, and branding so that you can buy with confidence.

Vodka is, as defined by the US Government, through the TTB, a neutral spirit distilled from any material to 95% alcohol by volume (190 proof) or higher and treated after distillation with charcoal or other materials so as to be without distinctive character, aroma, taste or color. 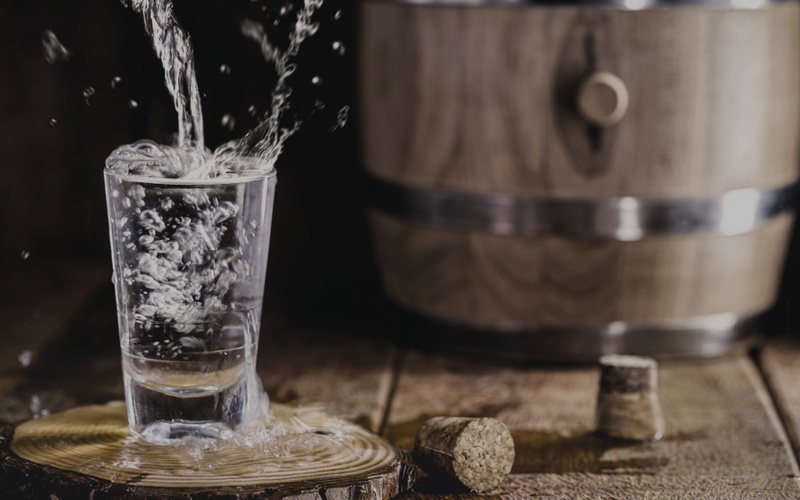 Today, most vodka is made using continuous stills. They look like tall columns with many small chambers. The chambers work like many small pot stills. They distill and redistill the fermented grain mash until it reaches the ethyl alcohol level (96.4% ABV) to be considered a neutral grain spirit (NGS).

Vodka can be made from any fermentable material. That includes wheat, barley, rye, corn, plus potatoes, sugarcane, beets, and even carrots. This is not a complete list, but you get the idea.

Ultimately, making vodka is done by taking something with sugar content, adding water and yeast, fermenting, distilling it to about 96% alcohol, and then adding water to reach the desired ABV. This leads us to our next two myths about vodka. 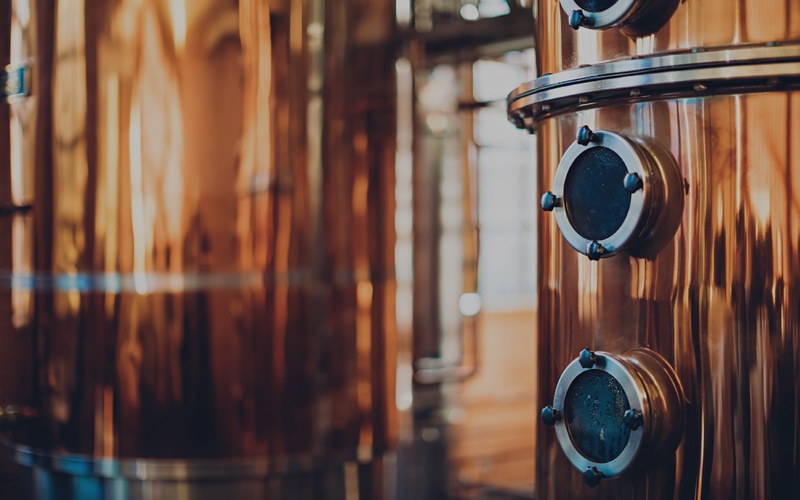 Filtration is most often done by passing the distillate through charcoal. Some vodka brands use crystals, sand, quartz, or silver (fun marketing stories) to remove congeners, which are the substances that produce aroma and flavor.

We can categorize vodka based on whether flavor has been added or not. Most every national brand has both and each has its time and place.

While flavored vodka may seem like a relatively recent trend, adding flavoring spirits is nothing new. It’s been done since the Middle Ages. Back then, it was to cover up poor taste due to distillation technology and technique.

Unlike gin, vodkas are not usually flavored using botanicals (herbs and flowers). Flavored vodkas generally have fruit or artificial flavors introduced after distillation. Typically, some sugar is also added to bind the flavors together. The standard techniques for making flavored vodka are: 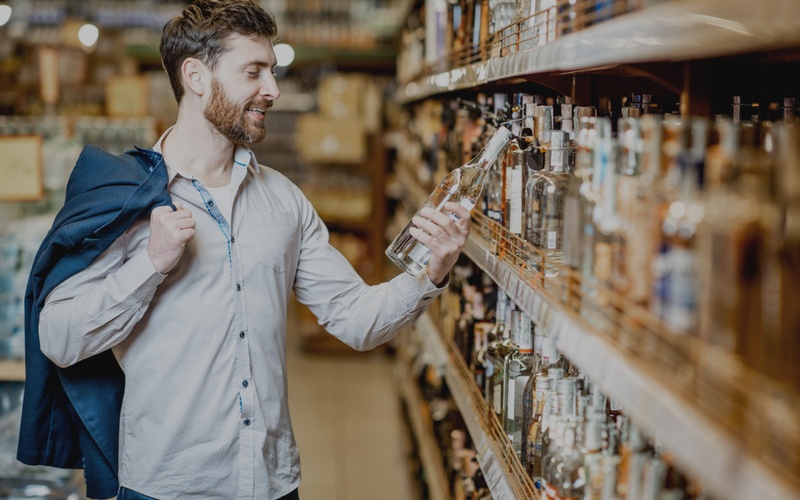 Picking the “Right” Vodka for You

A quick review of vodka prices reveals that you could spend as much as $154.99 for a 750 ml bottle or as little as $7.99. Let’s leave both of these extremes out of our discussion. Instead, we’ll focus on the top-selling brands you are likely to find in your favorite bar or local liquor store.

The top-selling brands range in retail price from $8.99 to $39.98, with most hovering about $20.00 a bottle. In your favorite watering hole, the lower-priced vodkas will be found in the well (the bottle rack, which holds the most frequently used bottles located within easy reach of the bartender). Simultaneously, the brands on the upper end of the price range will be proudly displayed on the shelves behind the bar.

We could pick by price alone, but we’d be ignoring the most important thing: How your drink tastes.

Make it a party. Assign each person to bring a bottle and the makings for a cocktail. Make sure there is a contrast in price, unflavored, and flavored vodka. You may also want to get three similar flavors representing the flavoring techniques so that you can taste the results side-by-side. Don’t forget local distillers.

Taste each selection neat and write down your impression of the aroma, taste, and finish or aftertaste. Know there are no right or wrong answers. Taste is personal.

The objective is for you to experience the vodka by itself. Regardless of price or marketing stories about the number of times it’s been distilled and filtered or the water source, our goal is to find the vodka we enjoy most so that you can face a vodka aisle with confidence.

By the end of the evening, you should have had some fun, tasted a variety of vodkas, enjoyed delicious cocktails, and discovered three truths about vodka. 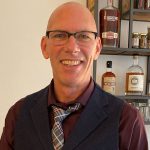 Matt Kelly bartended his way through school, along with serving, cooking, and washing dishes. When he completed his education, he listened to others (including the voices in his head) and got a mainstream business job. In doing personal growth work, he realized he shouldn’t have left the industry. Today Matt is a bartender, writer, and men’s personal growth workshop leader who lives in Portland, OR. He’s passionate about beer, craft cocktails, food, and authentic self-expression.