Simple is the new Craft: The Resurgence of Two-Part Cocktails

This week’s article is about craft mixers, and sponsored by a craft mixer company we really like – Q Drinks.

It’s made with quality ingredients and just the right carbonation level. I highly recommend it for your next two-part cocktail!

Thanks again to Q Drinks for supporting A Bar Above! 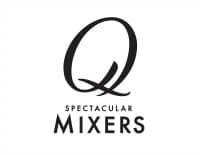 A few years ago, it seemed like the more complicated and theatrical a cocktail, the better. Especially in San Francisco near us, it wasn’t uncommon for drinks to take a while, as bartenders put loads of effort and detail into every drink. (Granted, at $14 I didn’t complain!)

But in the last few years and especially very recently, we’re starting to see the pendulum swing the other way. Patrons are less interested in a dog-and-pony show – instead, they’re looking for a quality drink in a reasonable amount of time, in a setting they can enjoy with their friends.

While craft bars were busy DIY-ing their cocktails from scratch with fresh ingredients, they weren’t the only ones. Jordan Silbert (founder of Q Drinks, a craft mixer company based in Brooklyn) described an evening in 2008, drinking Gin and Tonics with friends and realizing his tonic was just as sugary as a Sprite. “Why is there not a better tonic water?” he thought, “I’m going to make a better tonic water.”

For Q Drinks it may have started with tonic at early adopters PDT and Milk & Honey (alongside the larger “make your own” tonic craze), but customers immediately began to ask for more. “From day one,” Silbert said, “Jim [Meehan] was asking me, ‘Hey, can you make a Ginger Ale? Because I’m embarrassed to have the Schweppes ginger ale next to your tonic water. And while you’re at it, what about a ginger beer?’”

Thanks to early adopters like Jim Meehan of PDT and Sasha Petraske of Milk & Honey, craft mixers have gone from something you had to make on your own (or perhaps find in specialty grocery stores) to finding a comfortable spot on backbars and supermarket shelves nationwide. And it’s not just limited to craft tonic anymore – mixer companies like Q Drinks have branched out to offer everything from ginger beer to ginger ale, grapefruit, kola, and club soda. 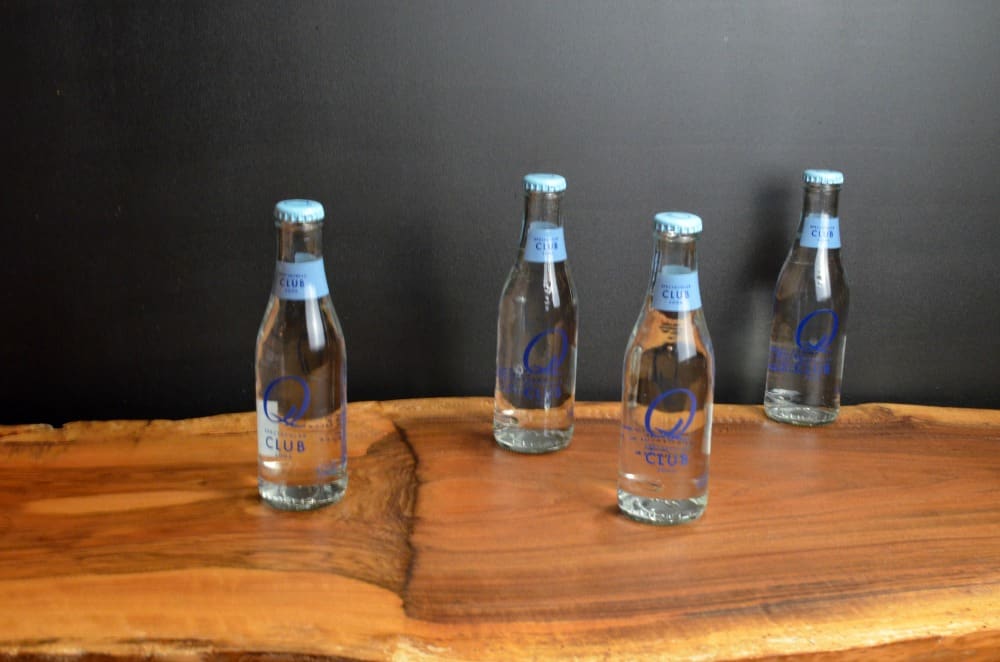 Simple is the new Craft

With mixers making up more than half the drink, it’s not surprising that these cocktails never found a place on craft cocktail menus – before craft mixers were available, they simply weren’t up to par with the other high quality cocktails served at high end bars.

It can’t be a coincidence that the resurgence of the two-part cocktail in the last few years aligns so well with the increased availability of high quality mixers. A Gin and Tonic with Q Tonic and quality Gin is a whole different caliber of cocktail than when it’s made with “plastic bottle” gin and “by the liter” tonic.

The key to a great cocktail is and always has been high quality ingredients. And in two-part cocktails it’s especially important to have high quality mixers, thanks to the sheer volume of them in the drink.

Thankfully the craft mixer movement appears to be here to stay – making it OK again for craft bars to put these classics back on the menu and into the hands of the guest. 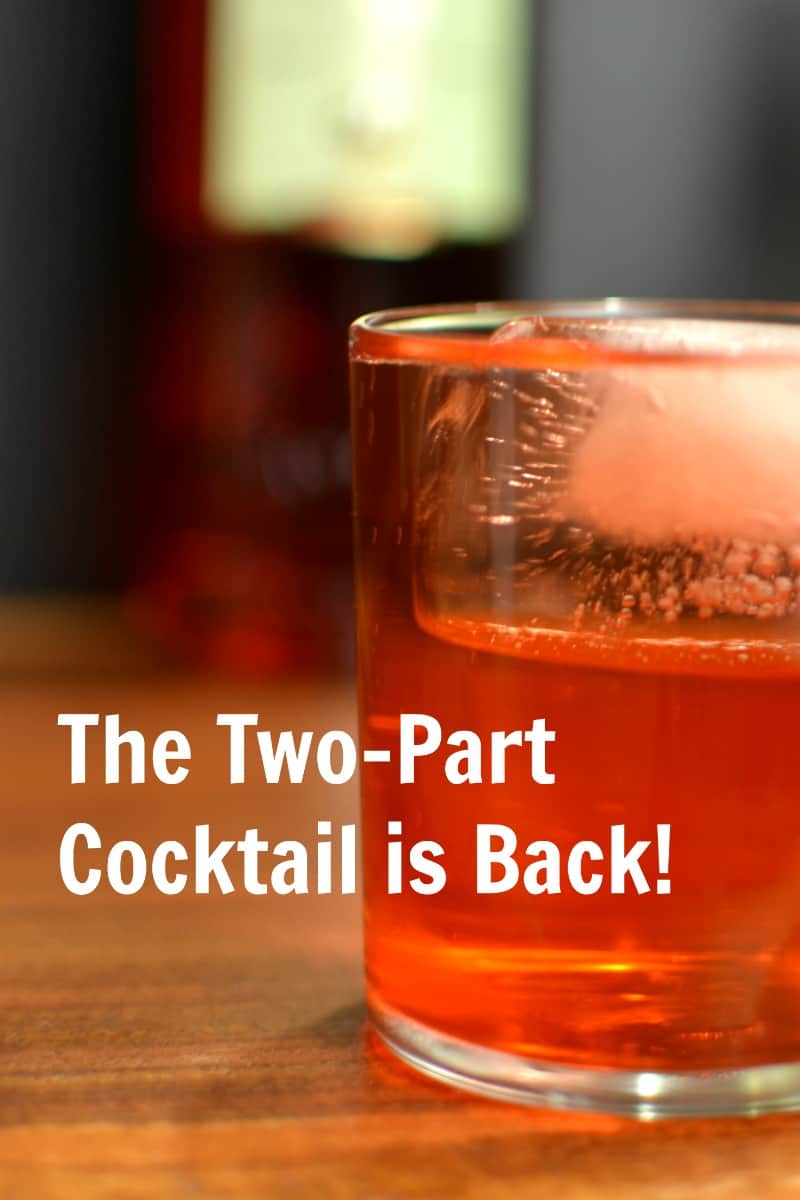