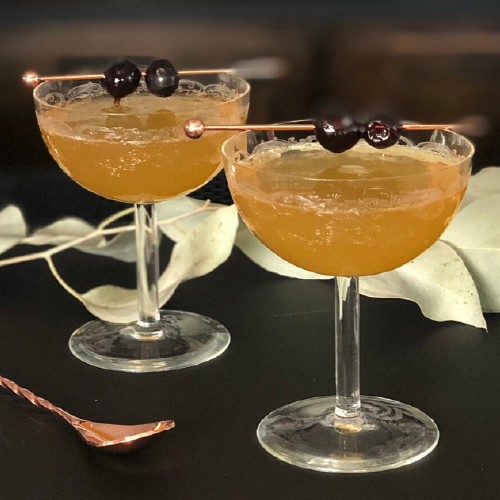 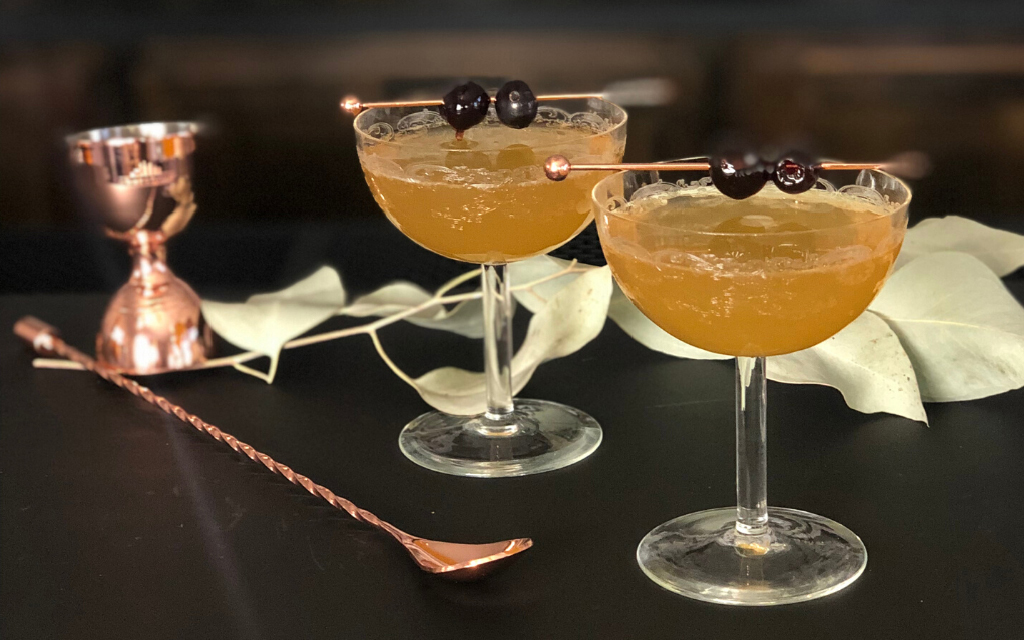 This is a punch of Kings… and Prince Regents

Before King George VI ascended the throne, he was known as George August Frederic and he would periodically step in as “acting” monarch when his father experienced periods of insanity. During that time he was known as “Prince Regent” (which means “temporary King”). And he didn’t exactly make the best name for himself.

George (both before and after he eventually took the throne) was known for his expensive taste. I read (here) that, on his 21st birthday, he was given what would be the modern equivalent of a 9 million dollar grant and an “allowance” of 7.5 million dollars a year. Unfortunately that was nowhere near enough for his lavish lifestyle. His debt supposedly ballooned to 82 million dollars in today’s money and he needed to get “bailed out” by parliament.

Why the name “Regent Punch” then?

This “Regent Punch” was a punch created while King George VI was still “Prince Regent” (hence the name), and would become his beverage of choice later in life as he began to experience a decline in his health due to his extravagant lifestyle.

Nowadays, this punch is something anyone could make! It doesn’t need the “top shelf” Cognac, and you can easily swap the Champagne for another, less expensive sparkling wine. But definitely don’t skip the citrus on this one, it’s a key component of the flavor and aroma.

Did you notice our new Copper tools?

With a punch like this, it just seemed like the perfect time to show off our new copper tools! These have been a long time coming but I am so excited to finally have them. Check out our Bell Jigger in the shop (link below) and the bar spoons (here). But stay tuned for the cocktail picks, we’re launching those in early 2020! 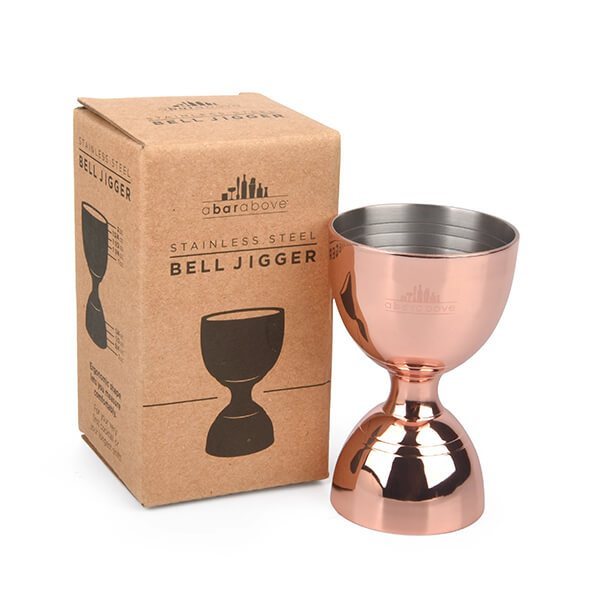 Beautiful copper finish, stunning vintage style and comfortable design to boot? This jigger has a wide-mouth style for quick pouring and a hard edge to avoid drips. It’s going to be your go-to jigger, I promise! 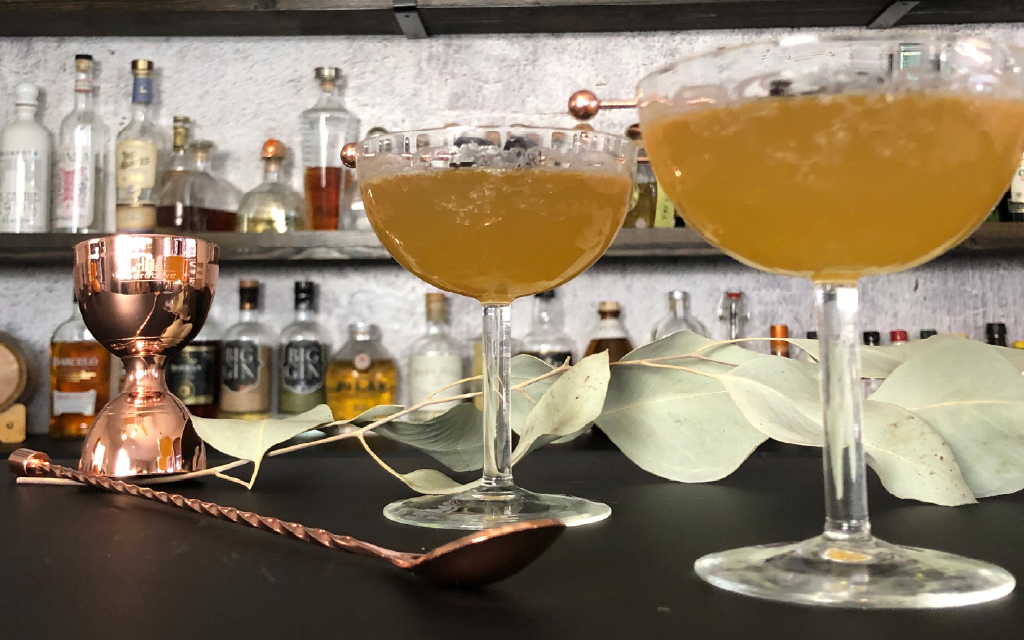 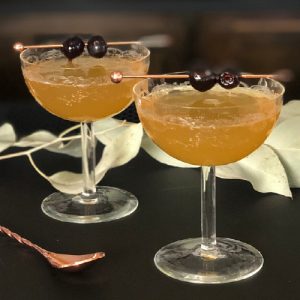