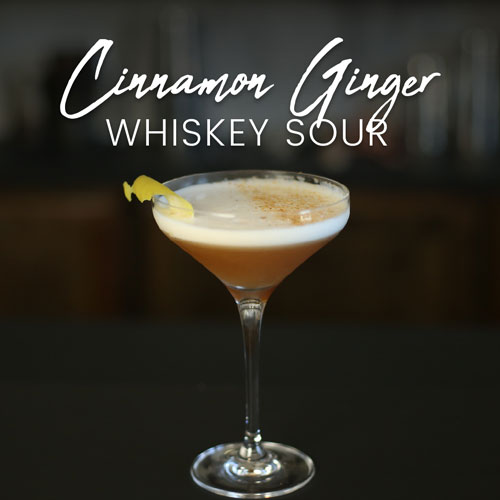 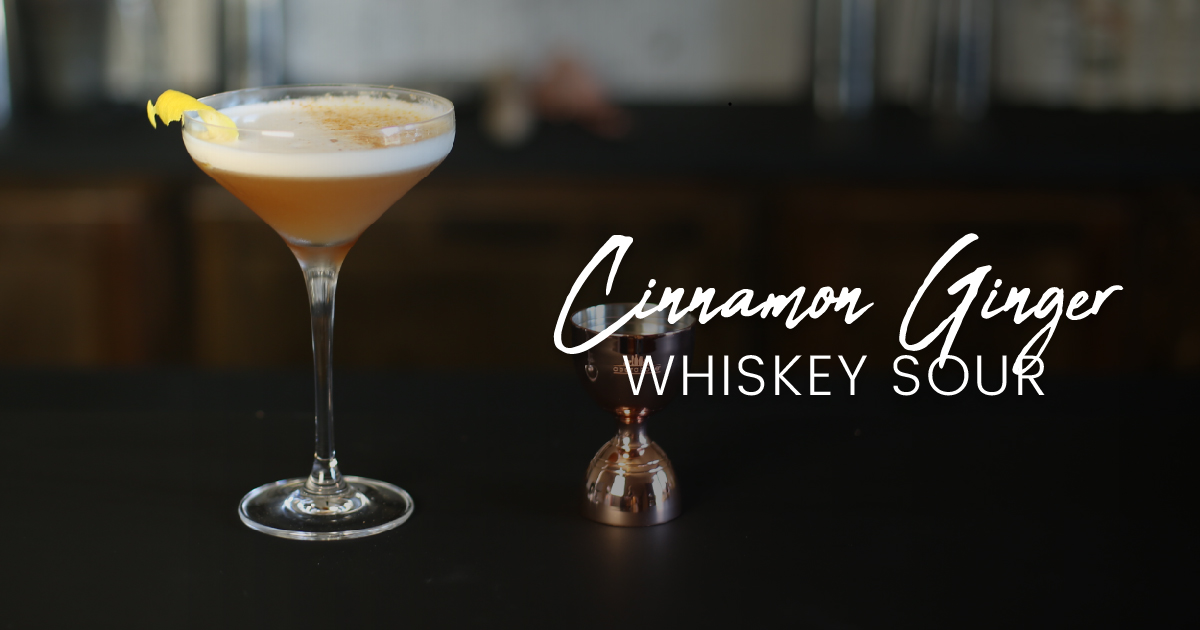 I’m not the biggest fan of Cinnamon. I mean, it has its place… In Cinnamon rolls. On snickerdoodles. In most things baked between November and December. But in general, it’s not one of my top 10 flavors. So when we decided to make a cinnamon infused bourbon for Infusion Month, I was feeling, well, kind of “meh” about this one.

This was our third infusion of “Infusion Month”, and was the perfect example of a hard spice infusion.

Watch us make it:

These videos are definitely worth watching, especially that second one. In the end we show you how to turn your infused bourbon into a delicious homemade “fireball”!  (Don’t worry if you’re not a member yet – just request access and I’ll approve you right away!

Skip to the Recipe:

If you’d rather cut to the chase, just scroll down to “Cinnamon infused bourbon” in the “Instructions” section below. It really couldn’t be simpler – just crush some cinnamon sticks and add them to your bourbon, then wait until it tastes good. Easy peasy.

Why a Whiskey Sour?

Once we’d finished the infused bourbon, it was time to put it into a cocktail. We noticed when tasting it that it was pretty bitter – something that’s nearly unavoidable when working with cinnamon. (It is made of bark after all.)  So Chris decided to choose a cocktail that would help mitigate that bitterness. And Egg white was the perfect ingredient for the job.

Chris added a touch of spicy ginger liqueur to add a little bit of kick and dimension to the drink, and it was the perfect final tweak. (Oddly enough the drink doesn’t really taste very gingery at all – but the ginger supports the cinnamon flavor beautifully.)

Last but not least, Chris finished the cocktail with some finely grated ginger across the top of the egg white. It was the perfect final touch, as it added some of that bright and spicy cinnamon aroma that had long disappeared from our infused bourbon. 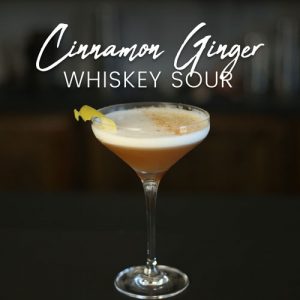 Fall is for spices! This cinnamon cocktail is aromatic and spiced, with cinnamon infused deep into the bourbon. It’s warming and delicious.
5 from 2 votes
Print Pin Rate