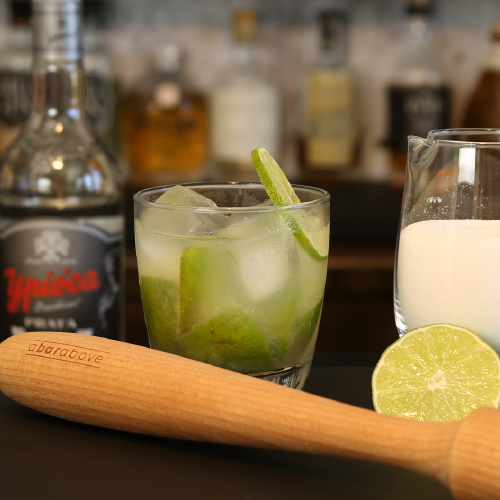 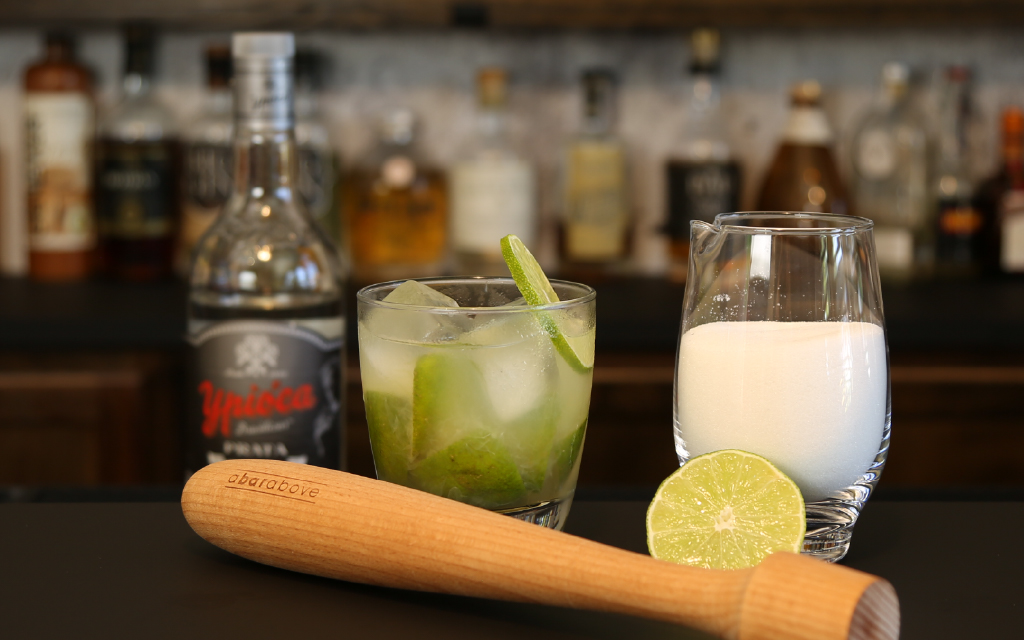 To make a true Caipirinha, you really need the right ingredients. But if you happen to have cachaça, you’re in for a treat! You’ll need to muddle lime wedges, so it’s also a great choice if you’re looking to get out some of that pent-up “Shelter in Place” aggression. Best yet, you’ll be rewarded with a delicious drink! (If you don’t have cachaça, don’t be disheartened – scroll down for a few variations!)

How to Make A Caipirinha

The Caipirinha is the national drink of Brazil. It’s made with lime, sugar and Brazil’s native spirit, cachaça. Cachaça. Is a sugar cane based spirit that has some similarities to rum, just as bourbon has similarities to whiskey. (I’m cheating a bit to categorize this as a “rum” cocktail, as cachaça isn’t really rum, but it’s the closest category we had.)

The other unusual thing about this drink is the technique. Instead of using lime juice, you’ll actually muddle whole lime slices. It’s definitely more work, but you’ll be rewarded with a whole new layer of flavor from your limes. Muddling brings out the aromatic qualities of the oils and slight bitterness of the pith. It’s definitely not a step you can skip.

And while I said earlier that you really need cachaça to make a Caipirinha, that doesn’t mean you can’t substitute other spirits. It just won’t be a true “Caipirinha”. But it will still taste great!  One common variant is the Caipiroska, which is made with Vodka (and which we made way back in 2017.)  I’d recommend sticking with “clear” spirits for this one.

And whatever you do, don’t sub the muddled limes for lime juice! Well, you could. But then it’d be a Daiquiri! 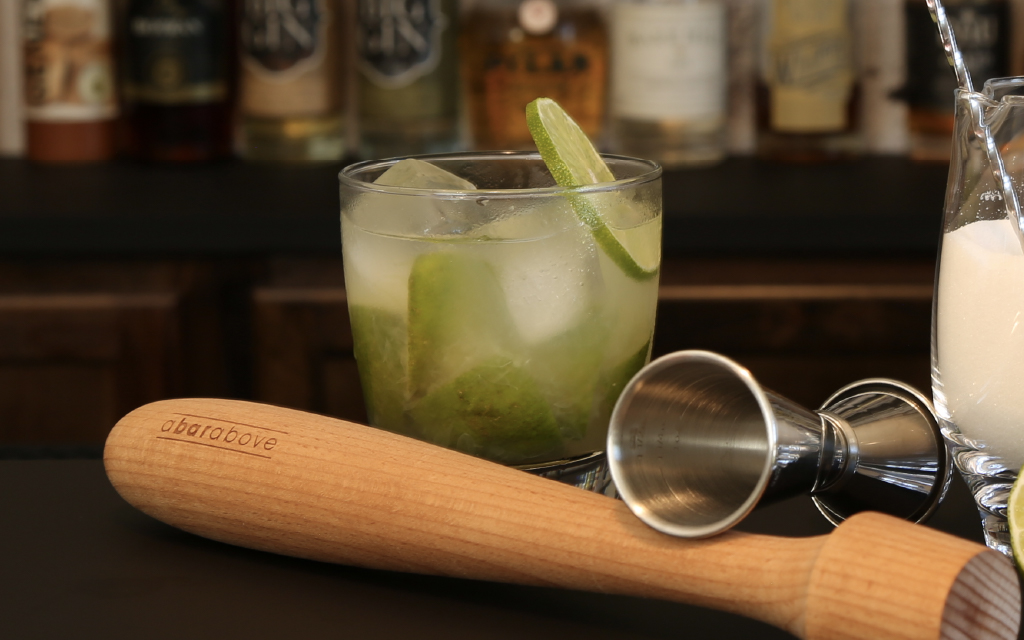 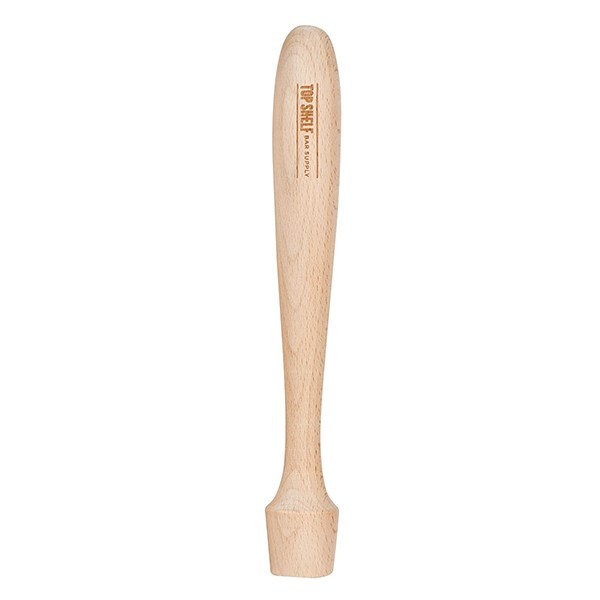 Your knuckles have been waiting for this. Finally a muddler long enough to muddle in your shaker tin (without busting your knuckles on the sides!) A full 12″ long and ergonomically shaped, this muddler is your trusty mint-mashing friend.

Shop Now
Print Recipe
Caipirinha
The caipirinha is a delicious, powerful and simple cocktail to make. With only 3 ingredients and a little elbow grease, you can be enjoying one of these in minutes!

Sign up here and we’ll send you all the event info and a link to join on the 14th!

Where should we start?

Sign up here and I’ll send you my favorite one-page cocktail cheat sheet!

Get the coolest newsletter on the internet!

Sign up here and I’ll send you my 16 page guide to winning cocktail competitions!

Stay up to date with what’s happening in the world of craft cocktails.

Get our weekly newsletter for tips, tricks, industry news and discounts!

Get Updates & Grow your Career!

Submit a Question to the Podcast

Hey! I just wanted to let you know that we’ve updated our Privacy Policy, effective May 25, 2018. Read it here to understand how we collect and process your personal data.

(Click the “X” in the top right corner to close this box.)