All About the Manhattan Cocktail 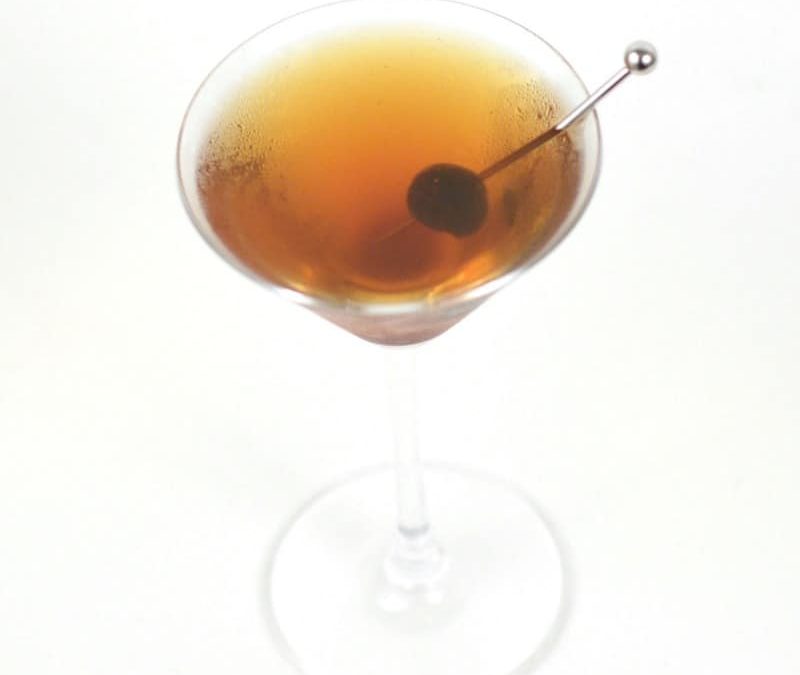 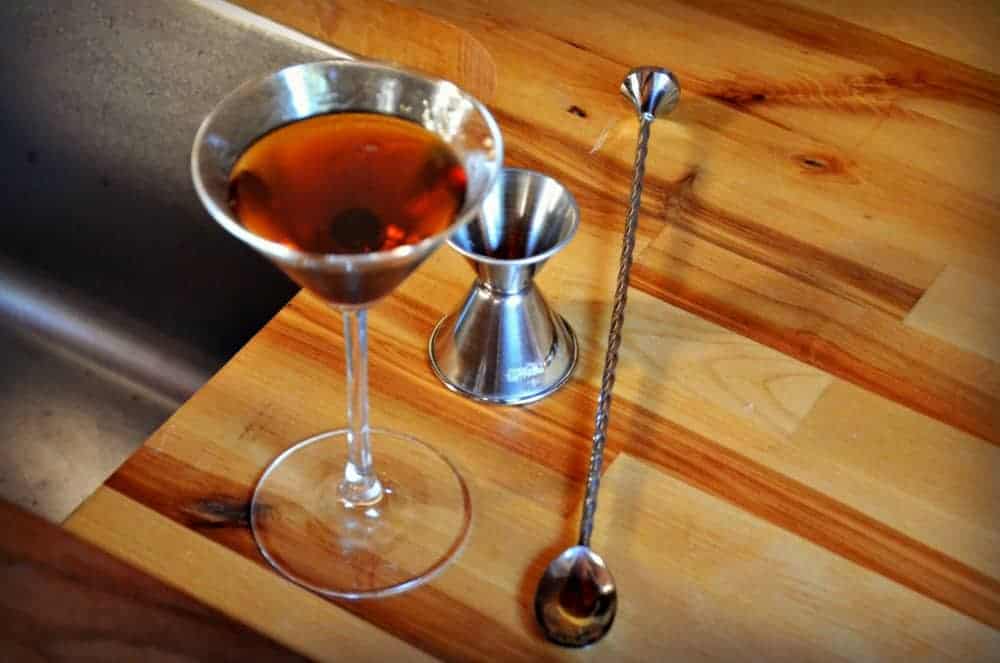 Perhaps one of the most famous of the classic cocktails, the Manhattan paved the way for other vermouth-fortified classics such as the Martini, the Martinez, the Rob Roy and the Bobby Burns.

Who Created the Manhattan?

The debate on exactly who, where, what, and how the Manhattan cocktail began has been running for decades. The most well-known story is that the drink was created in 1874 by Dr. Iain Marshall during a dinner party at the Manhattan Club in New York City, put on by Lady Randolph Churchill (Winston Churchill’s mother) in honor of presidential candidate Samuel J. Tilden. Supposedly the drink was such a success that it lived on beyond that night and became the classic we know today.

Unfortunately, it appears this story can’t be true – as Lady Randolph was in England and pregnant at the time.

Others contend the drink was created as an homage to the “Manhattan” borough.

A third story comes from a bartender named William F. Mulhall who worked at the Hoffman House in the early 1880’s:

“The Manhattan cocktail was invented by a man named Black, who kept a place ten doors below Houston Street on Broadway in the [eighteen-] sixties—probably the most famous drink in the world in its time”

Regardless of the exact story, it’s likely this drink originated in New York somewhere around the 1880’s. It differed from its predecessors (and the original “cocktail” formula) by omitting the sweetener and adding vermouth. Depending who you ask, the Manhattan is considered one of the most famous of the “Spirit Forward” classic cocktails. 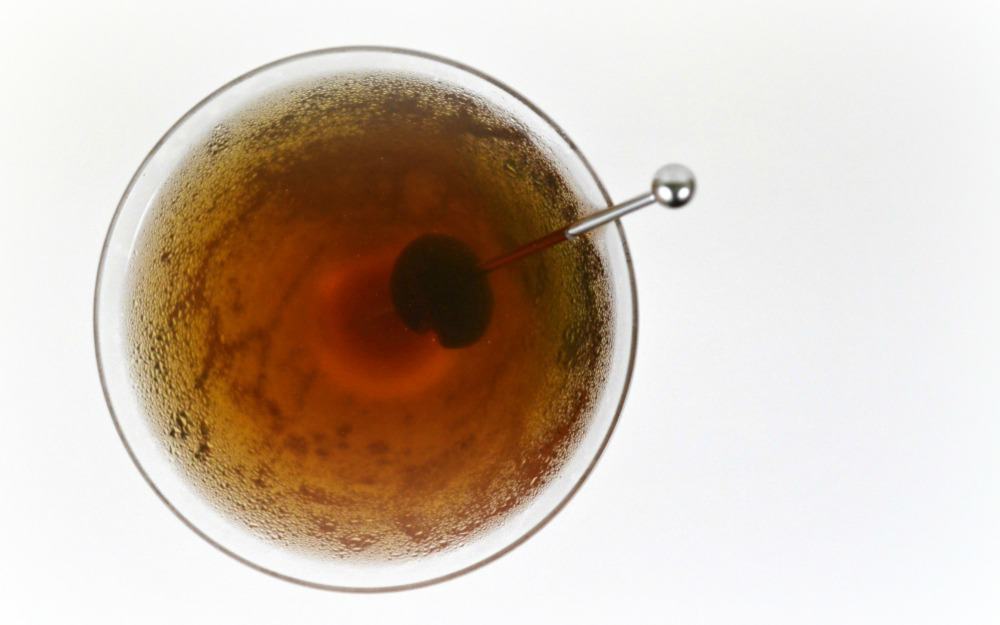 Just like any classic cocktail that’s been around a while, it seems like you never really know what you’re going to get when you order a Manhattan in a bar. (Once I received a Manhattan in an extra-large Margarita glass.) But for the most part you can expect to receive a cocktail with Whiskey, Sweet Vermouth and Bitters.

Also similar to other classic cocktails, there is disagreement on what is the true “classic” Manhattan recipe – but most will agree the following is pretty darn close. 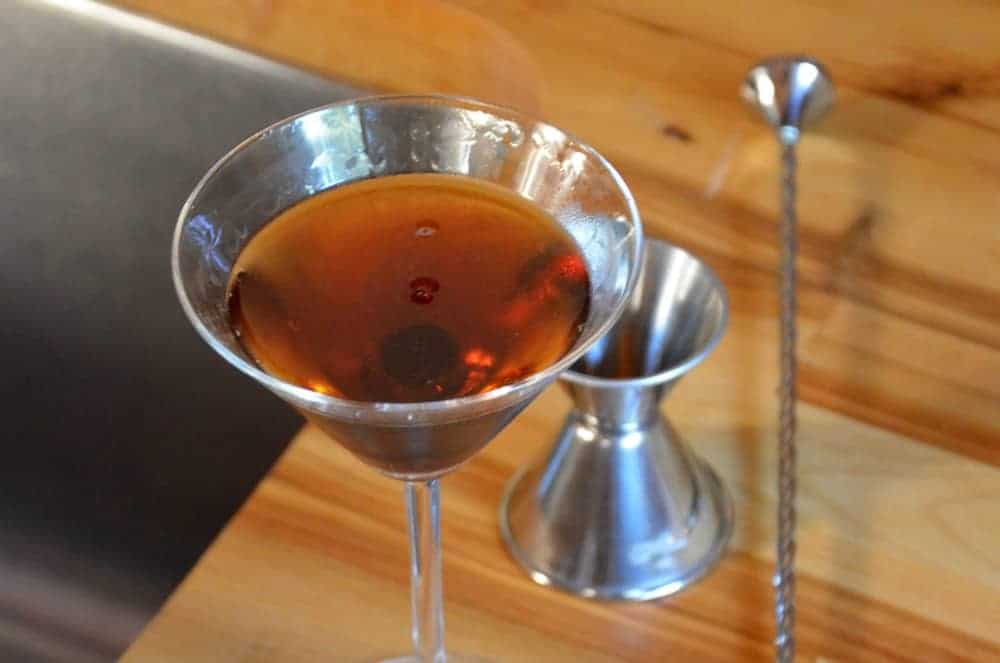 It’s not surprising that many variations of the Manhattan have come about in the 100+ years since this cocktail first appeared.

The following are some of the more common Manhattan variations:

The controversy over what is truly the “original” Manhattan recipe is not likely to end any time soon, but its popularity can’t be a coincidence. I say find a recipe you like and enjoy it – this is a true classic that’s stood the test of time.