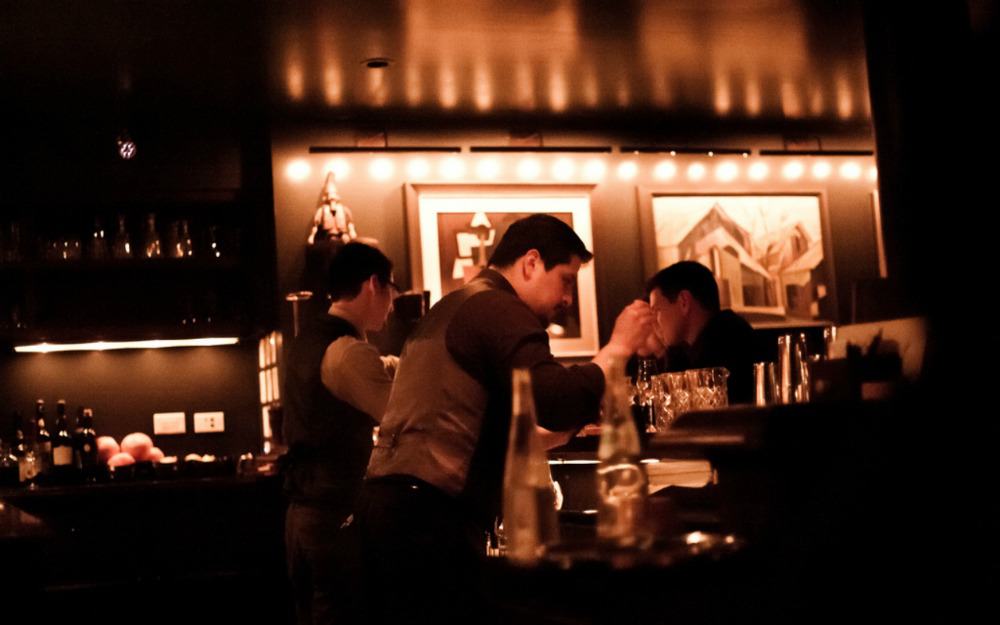 JOH_1458 via photopin (license)
Now, I think it’s safe to assume that each and every single one of us out there have had to deal with a customer that’s had too much to drink: it’s part and parcel of the game I’m afraid. Techniques with having to deal with them differ across the globe and amongst different bartenders. I’m going to try and accumulate different ways you can deal with a customer who’s had too much of the good stuff.

Before I get into the nitty gritty, I feel like there’s always three types of customer when it comes to needing to be cut off:

Obviously you won’t be serving someone who’s had too much, that’s dangerous and also at least a little bit illegal, but sometimes that just isn’t enough to convince people that they need to lay off of the sauce. With that in mind, here’s a few ways to deal with a customer who’s had too much of the good stuff, and the most definitely more than likely responses you will receive.

Flat out say “Sorry buddy, you’ve had too much.”

If there’s one thing I was taught when I was in training, it was to try and avoid telling someone they’ve had too much and work out a more friendly or hospitable approach, but if it suits you and you really just want to tell someone they’re best not drinking anymore, then go ahead. You might be greeted with this:

Just shake your head and give them a glass of water.

This one’s particularly useful if you aren’t great with confrontation. You don’t have to say anything to them, and you can get your message across straight away.

Ignore the customer, get everyone else to ignore them too.

Ok, this one’s a little bit childish but it has been known to work. Just simply ignore the person who’s obviously had too much to drink and hopefully they will get the message and leave.

Yes, even if you’ve only been open for three hours and everyone else is being served. I’m not saying these are perfect reasons I’m just saying they are useful at some points.

Loudly shout “86” whilst pointing at customer.

The chances are, the customer won’t know what you’ve just shouted at them but everyone else who matters does. Just repeatedly tell them “Sorry, mate. You’re 86’d” and confuse them out of the bar. (86 primarily means “Out of stock” but it’s used in a variety of similar situations.)

You could try and be nice about it and tell the customer you think they might want to just slow down a little bit and you’re “just looking out” for them. Sometimes it works…Sometimes.

Look, I’m not saying they’re perfect solutions. They’re just situations that I know have been used before and sometimes they work. In an ideal world, we would be able to just say “How about slowing down for me? Please?” and everyone would be polite and say:

“Of course, not a worry, thank you for looking out for me,” and the entire world would be a better place.

Got a way that works?

If you’ve got any stories or techniques as to how you deal with drunken customers, then don’t hesitate in sharing them here, we might help humanity. 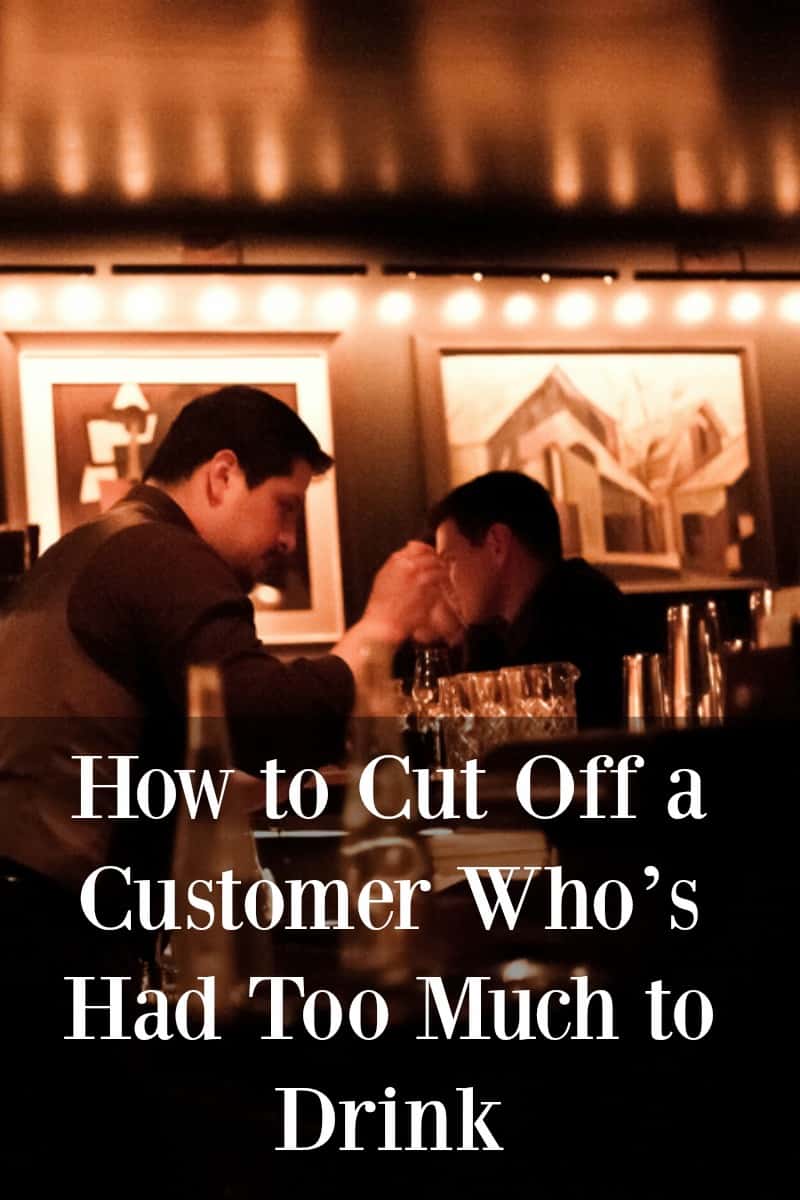 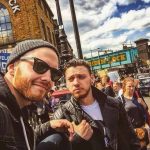 Hello. I'm Steven: a mid-20's ex bar manager from England with an ego that is only matched by my opinions. I'm not always right, but sometimes I do apologise if I'm not. I've worked on the bar for over eight years, four of them making cocktails and snarling at customers. You can find me at my website or on twitter @StevenPoland.