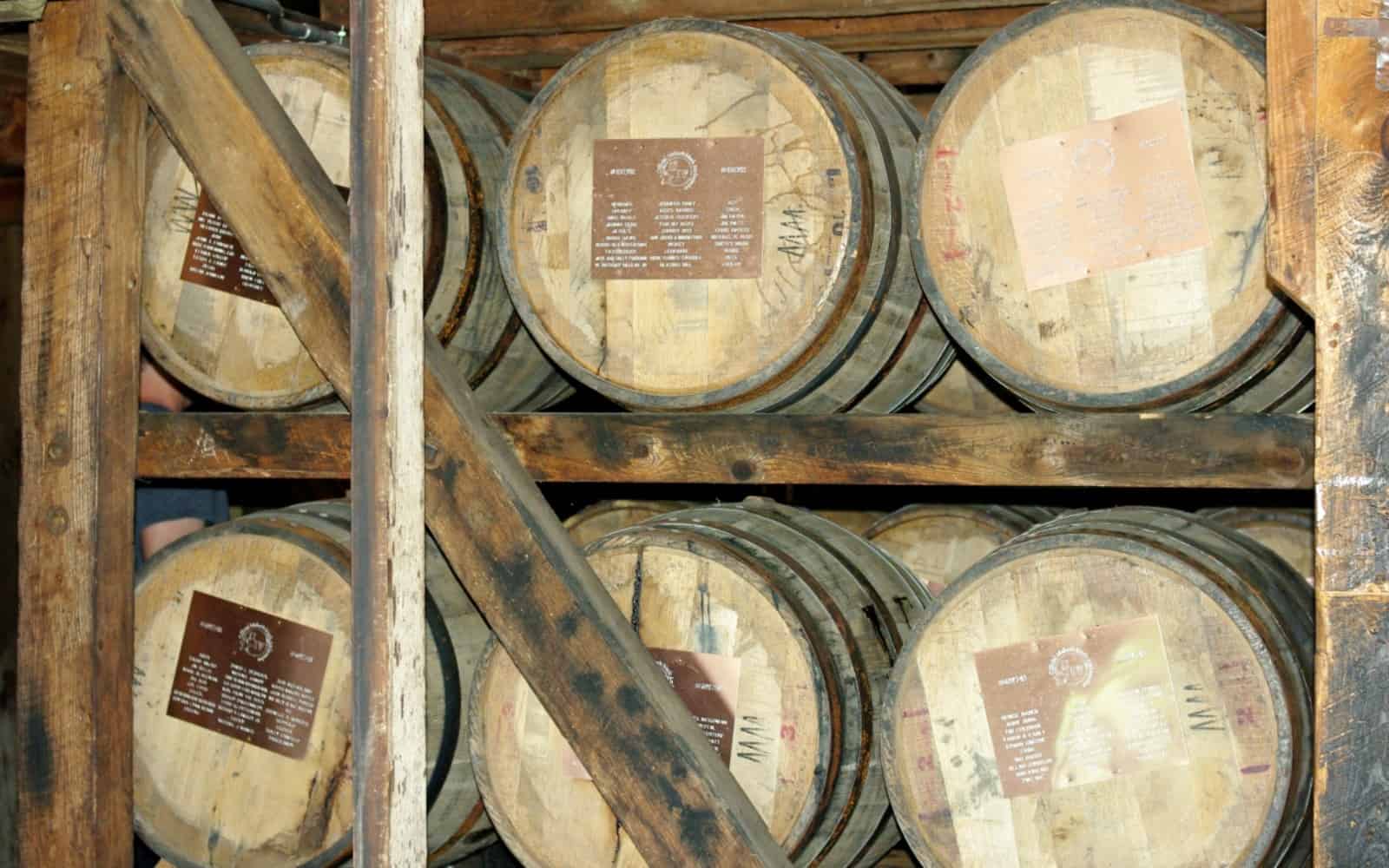 Then rumors started about rolling blackouts. Bartenders looked furtively down the bar and whispered about a shortage. Proponents of preparedness started stockpiling bourbon in their basements and bomb shelters.

If there is a bourbon shortage, the simple explanation is that demand for the amber liquid is growing at a rate suppliers did not foresee, and the time required for aging bourbon means there will be a lag before the supply can catch up. The deeper reason is that we are actually running out of fresh barrels. Perhaps nothing the free market won’t solve…

An Unpopular (and Short-Lived) “Solution”

In 2013, demand was so great that Maker’s Mark announced they would water down their bourbon in order to fill more bottles.

Demand for our bourbon is exceeding our ability to make it, which means we’re running very low on supply. We never imagined that the entire bourbon category would explode as it has over the past few years, nor that demand for Maker’s Mark would grow even faster. We wanted you to be the first to know that, after looking at all possible solutions, we’ve worked carefully to reduce the alcohol by volume (ABV) by just 3%. (Source)

The ABV would decrease from 45% to 42%—meaning Maker’s would drop from 90 proof to 84 proof. The announcement was made on February 11, 2013. Six days later, due largely to customer outcry, they reversed it.

You spoke. We listened. And we’re sincerely sorry we let you down. … The unanticipated dramatic growth rate of Maker’s Mark is a good problem to have, and we appreciate some of you telling us you’d even put up with occasional shortages. We promise we’ll deal with them as best we can, as we work to expand capacity at the distillery. (Source)

While a creative “solution”, lowering the ABV of Maker’s Mark did not go over well in the marketplace at all.

Here is the thing about bourbon. It must be:

Even after it’s made, bourbon still has to play catch-up via aging: 5 years and 9 months for Maker’s Mark, 7 years for Buffalo Trace, or up to 23 years for Pappy Van Winkle.

In 2014, Buffalo Trace released a rather bleak statement: “Despite the increase in distillation over the past few years, bourbon demand still outpaces supply. … The increase in sales, coupled with the aging process and evaporation loss, leads to a shortage with no end in sight.”

Exacerbating the problem is that we are running out of barrels. There is plenty of white oak but – after the logging industry shrunk with the housing market crash – no one to harvest it. Barrels cannot be reused for bourbon. Cooperages (barrel makers) lack supply and, with the bourbon boom and influx of craft distilleries, can barely keep up with demand as it is.

There is no quick fix. The mash must be 51% corn; it must be barreled in new, charred white oak; it must be aged for a certain number of years. And decisions about supply are made years in advance. Theoretically, bourbon could run out completely before production catches up with the increase in demand.

But in May 2016, Buffalo Trace re-opened three barrel-storage warehouses (they were being used as offices). Each holds 50,000 barrels. Warehouses T and U are full; Warehouse S will be filled over the next ten months. Three more warehouses, each holding 10,000 barrels, are being reopened. They are building 30 more 50,000-barrel warehouses, one every 5 months for the next 10 years.

(That said, Buffalo Trace is still cautious: “As far as the current inventory of bourbon at Buffalo Trace Distillery mature enough to bottle, things are marginally better than they were three years ago.”)

The Kentucky Bourbon Trail (a subsidiary of the Kentucky Distiller’s Association) is more enthusiastic. According to their statistics, 1.2 million barrels were filled in 2014 (the most since 1970) and 630,000 people visited the Bourbon Trail.

“This is astounding, phenomenal, mammoth,” said KDA President Eric Gregory. “We’re running out of adjectives to describe the growth and success of Kentucky Bourbon. Plus, filling nearly 2 million barrels in one year should remove any doubts about the future of our signature industry.”

This post was inspired by a reader question we received a few weeks back. They were struggling with finding the balance between offering “Craft” cocktails and keeping up with service, and were asking about the possibility of adding batched drinks to their cocktail program. Since we get similar questions quite a bit, I thought it’d be worthwhile to share Chris’ thoughts here.

What does this mean to Bartenders?

With a possible shortage on the horizon, bartenders should try to prepare as much as possible by creating flexible drink menus and building quality relationships with their suppliers. The good news is that the supply will absolutely be growing in the next few years – meaning it should alleviate any shortage. The concern, of course, is that demand will unexpectedly drop and there will be an oversupply of whiskey. Then again, if that happens, you can bet you’ll find us bourbon lovers stockpiling on the cheap! 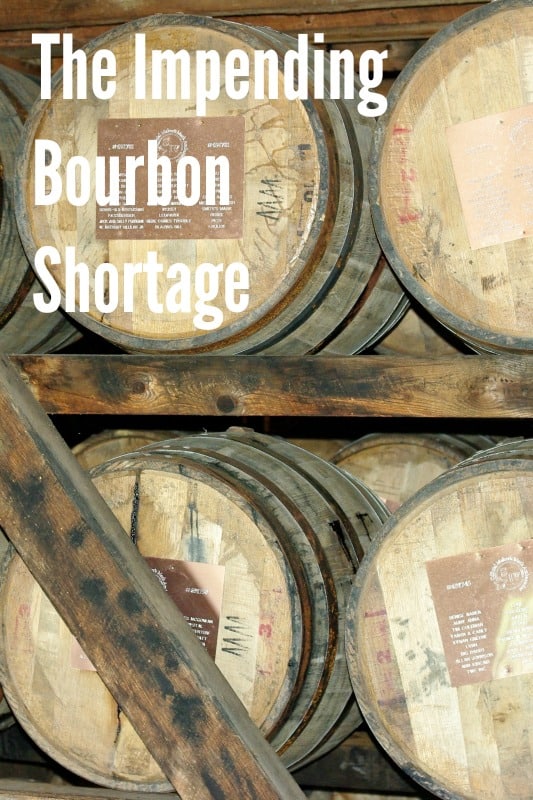 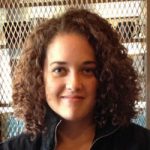