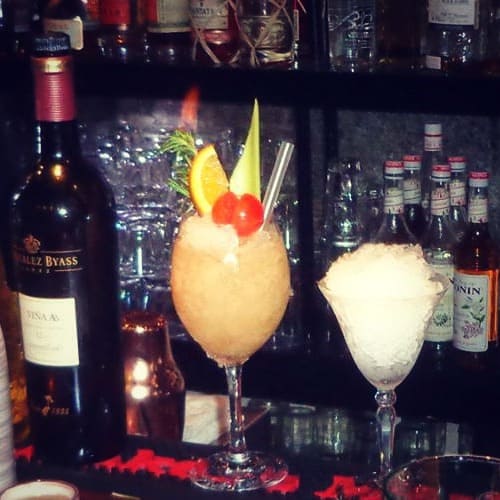 This week’s cocktail is one of my favorite types – a reader submission! Sent in by Vietnamese bartender Trinh Quan Huy-Philip, it is a cobbler style drink that features only four ingredients – but makes very, very good use of them. Philip created the cocktail for the Tio Pepe Challenge competition and it took him all the way to the German semi-finals – so you know it’s good!

The Story of its Creation

The original inspiration actually came from a mispronunciation: It was a mistake by pronouncing the word “Venencia” as “Valencia” during a chat with my friends”. He was corrected, but researched “Valencia” anyway, only to learn it’s the third largest city in Spain and one of the busiest ports. He decided to start with the name and create his cocktail from there.

The challenge of the competition was to reimagine a classic cocktail using Sherry – so Philip took the “Valencia” name and the “Cobbler” style of drink and started his research. He found out that Valencia has a Tomato festival called “La Tomatina” every year. And so tomatoes were added to the mix. Because celery and tomato go so well together, he said, a dash of celery bitters is added as well.

He also decided to replace the traditional sugar with orange liqueur – to give sweetness and call back to a local cocktail called “Agua de Valencia” (made with orange juice and cava). The triple sec added the perfect sweetness and flavor. Last but definitely not least, he chose Amontillado Sherry, “because it seemed similar to the classic but gave a bit more complexity to the drink.”

One of the things Philip emphasized when talking to me about this drink was that it’s made to pair well with a key Spanish ingredient: “Accompany the drink with Iberico helps expand the flavor of Umami into the sherry” he explained. (Iberico is a delicious Spanish ham that he doesn’t find as salty and dry as other types of Ham.)

Philip is no stranger to cocktail competitions either – he won the 2011 Vietnam Mixxit Master, took second place at the Netherlands Cocktail Championship with Genever and Sloane’s Gin Cocktail Competition and then took the winning spot at the Wenneker Swizzle Masters Competition in 2015. He’s traveled all over the globe since starting his career in Vietnam and worked in cocktail bars all over Europe. 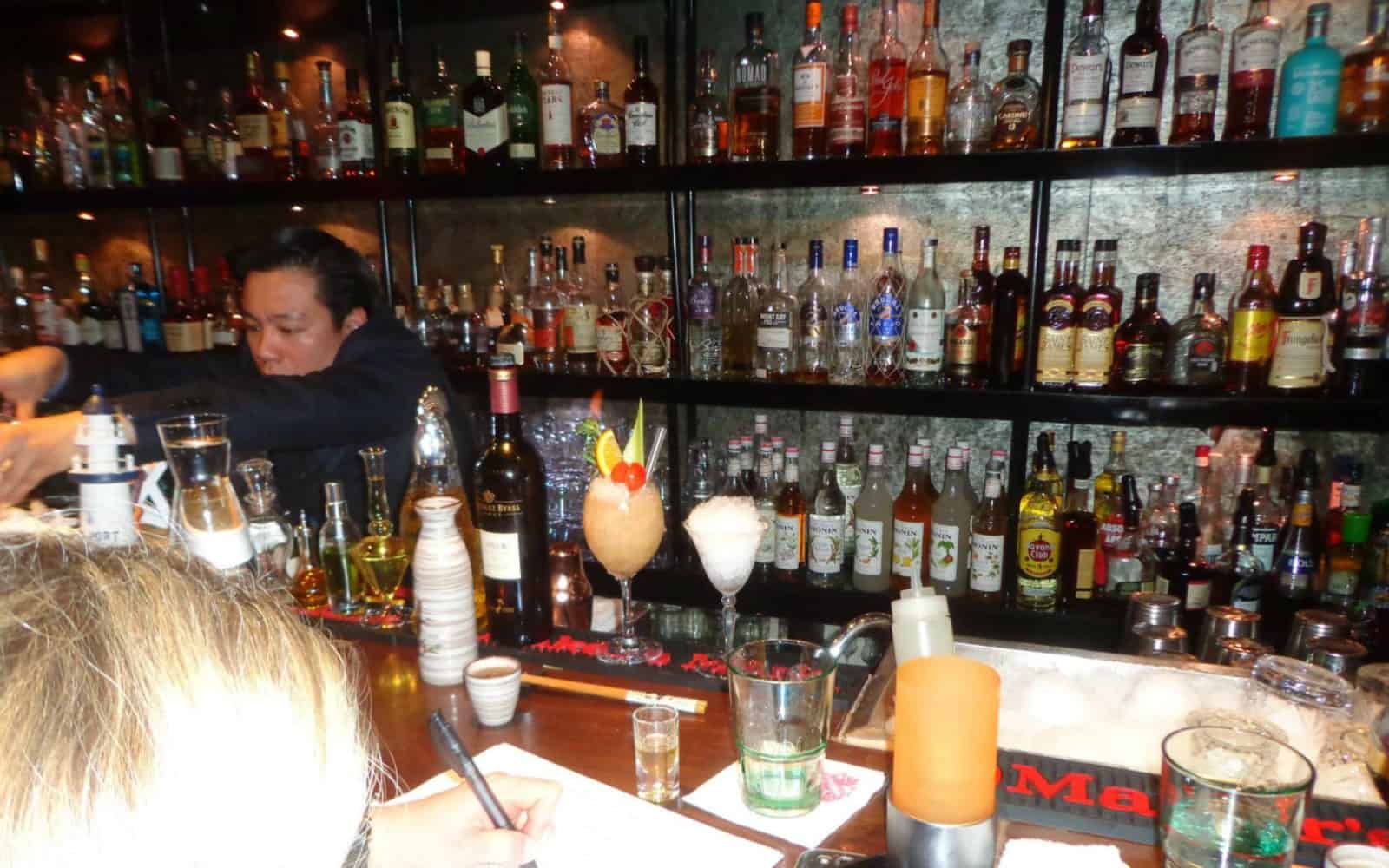 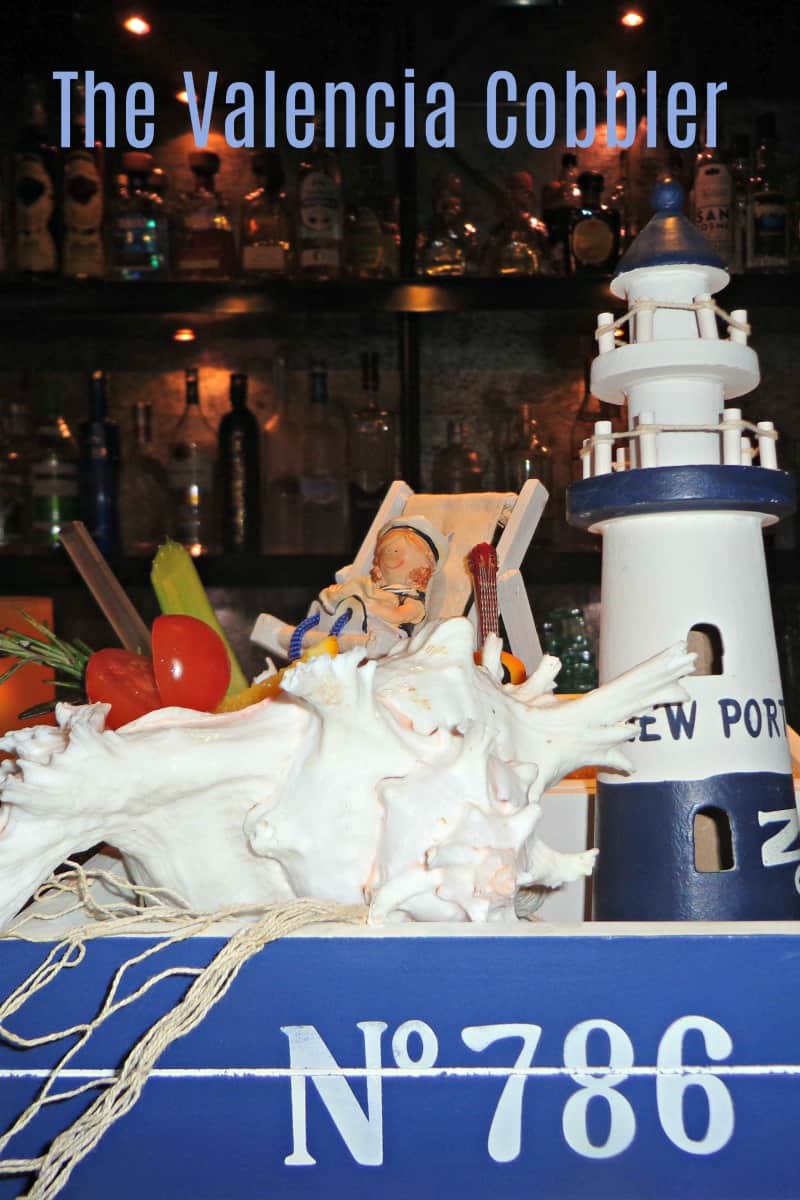 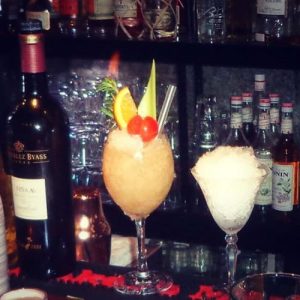