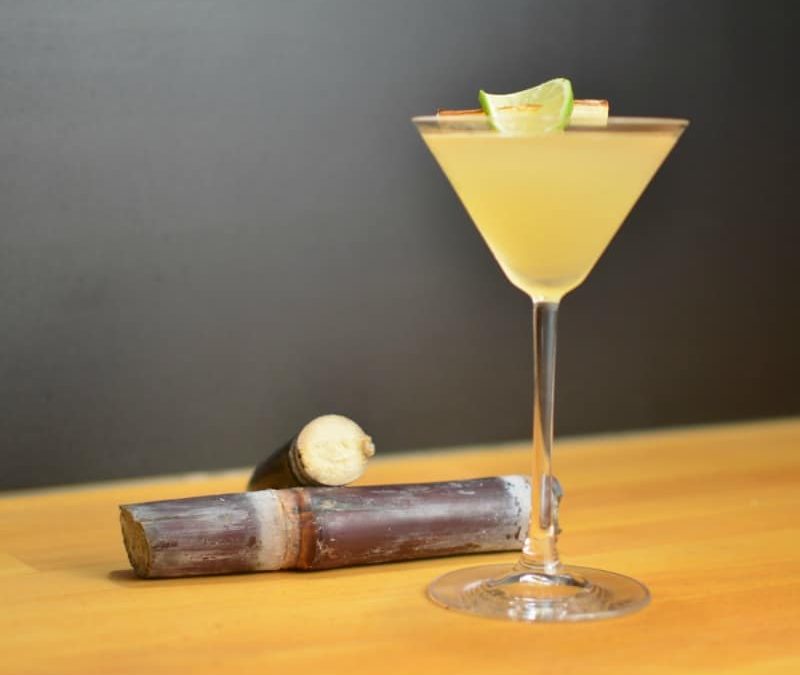 This cocktail is yet another experiment inspired by a walk down the aisle at our local grocery store. Chris happened upon raw sugarcane a few weeks ago and decided it would be a great opportunity to try to use it as a sweetener in a cocktail.

The sugarcane itself was hard and sinewy and not nearly as sweet as I expected. So to bring out the sweetness, Chris decided to cut off the outer husk, chop the cane into smallish pieces and roast it in the oven. (Roasting brings out the sweetness in veggies, why not sugarcane?)

The roasted sugarcane had an amazing aroma, but admittedly it did not bring out the sweetness quite as much as we’d hoped.

Not to be deterred, Chris tossed a bunch of the roasted sugarcane in his mixing tin and muddled like crazy. Then he added the other standard Daiquiri ingredients, ice, and shook.

I’m not going to lie, this was one tart daiquiri. Muddling the sugarcane didn’t bring out nearly enough sweetness to balance the drink. The roasted flavor was very slightly present – but not something you’d notice unless I told you.

That said – doesn’t the sugar cane look great in the photos? We’re going to have to keep trying on this one.

Have you used raw sugarcane in cocktails? What’s the best way you’ve found for extracting the sweetness? Let me know in the comments! 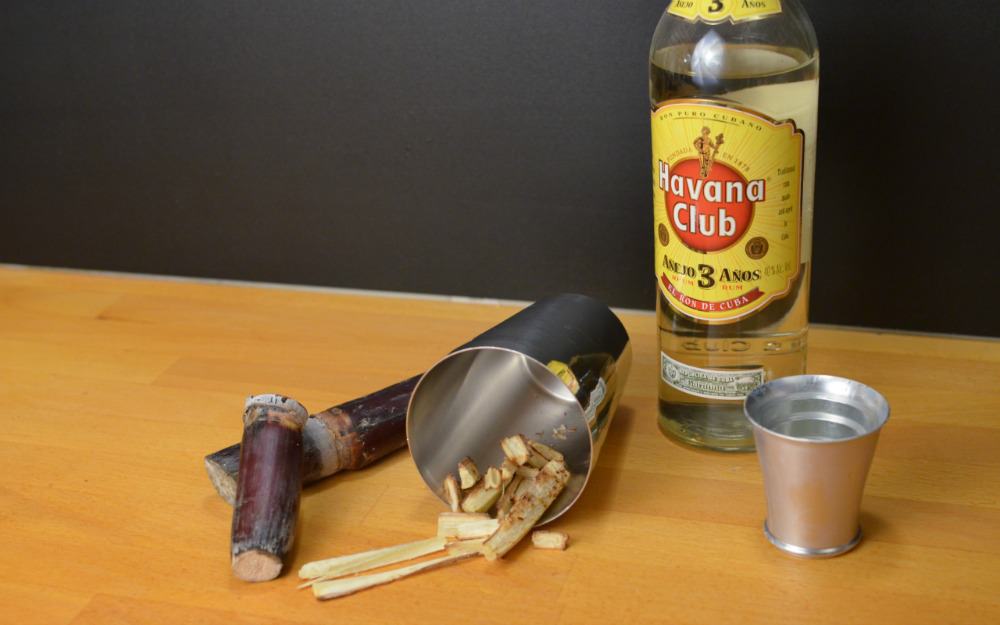 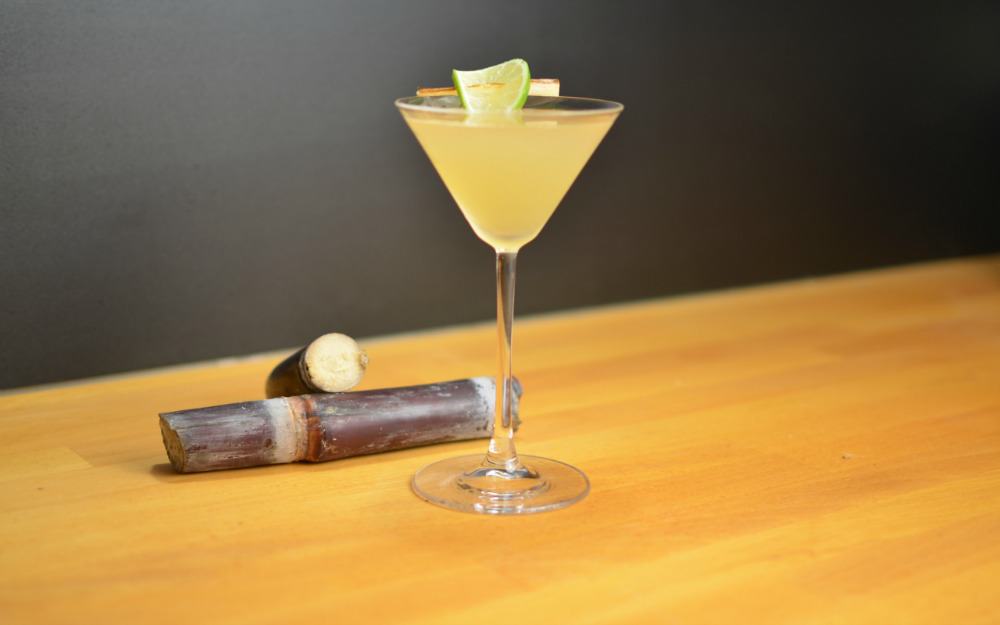 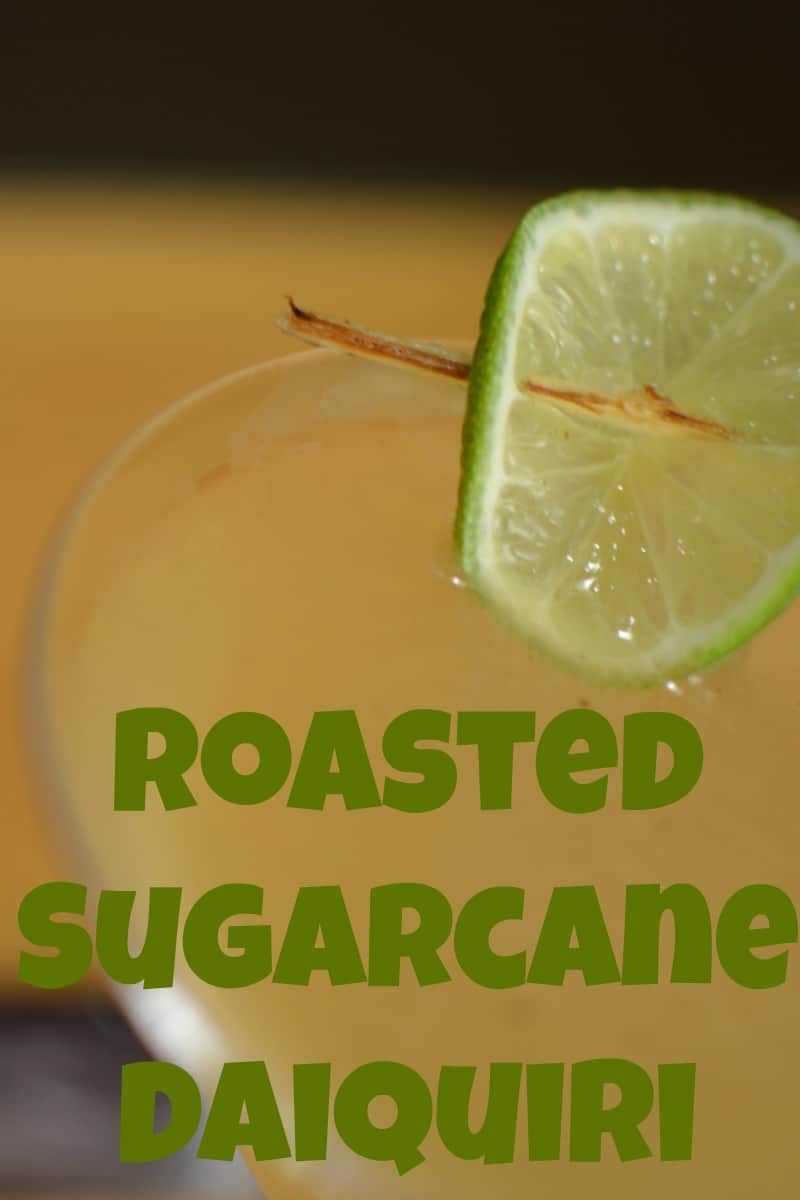