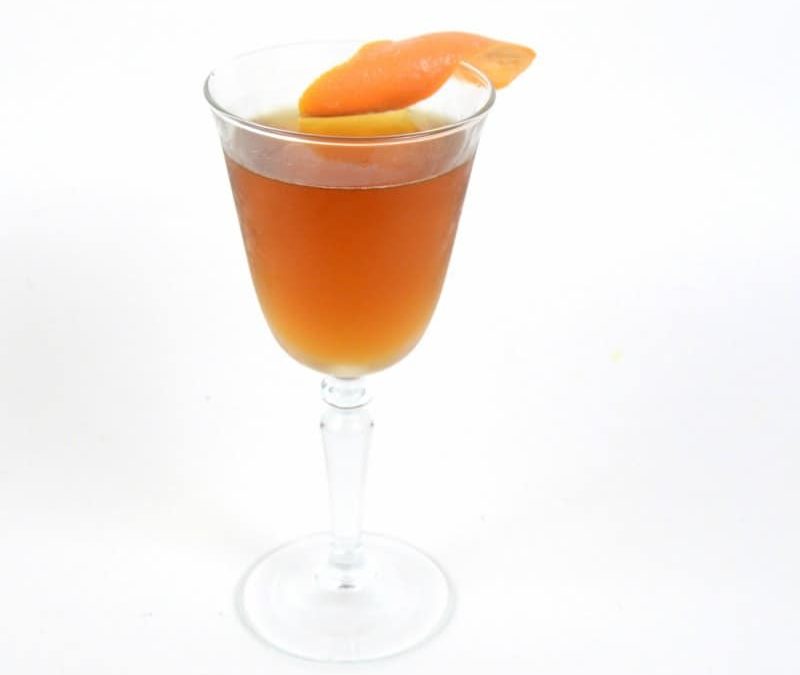 It’s Valentine’s Day, and that means love is in the air!

Forgive me, but I just couldn’t find a better Classic cocktail to commemorate Valentine’s than this one.

The Hanky Panky was invented in the early 19th century by Ada Coleman head bartender of the Savoy Hotel’s American Bar at the time. Since it pre-dates Prohibition, we can officially call it “a classic!”

Here’s the cocktail’s story, told by Ada herself – as quoted by The People newspaper in 1925:

“The late Charles Hawtrey… was one of the best judges of cocktails that I knew. Some years ago, when he was overworking, he used to come into the bar and say, ‘Coley, I am tired. Give me something with a bit of punch in it.’ It was for him that I spent hours experimenting until I had invented a new cocktail. The next time he came in, I told him I had a new drink for him. He sipped it, and, draining the glass, he said, ‘By Jove! That is the real hanky-panky!’ And Hanky-Panky it has been called ever since.” (Source)

So there you have it – it’s not about sex at all. I think I will start calling things “The Real Hanky Panky” from now on. Think it’ll catch on? 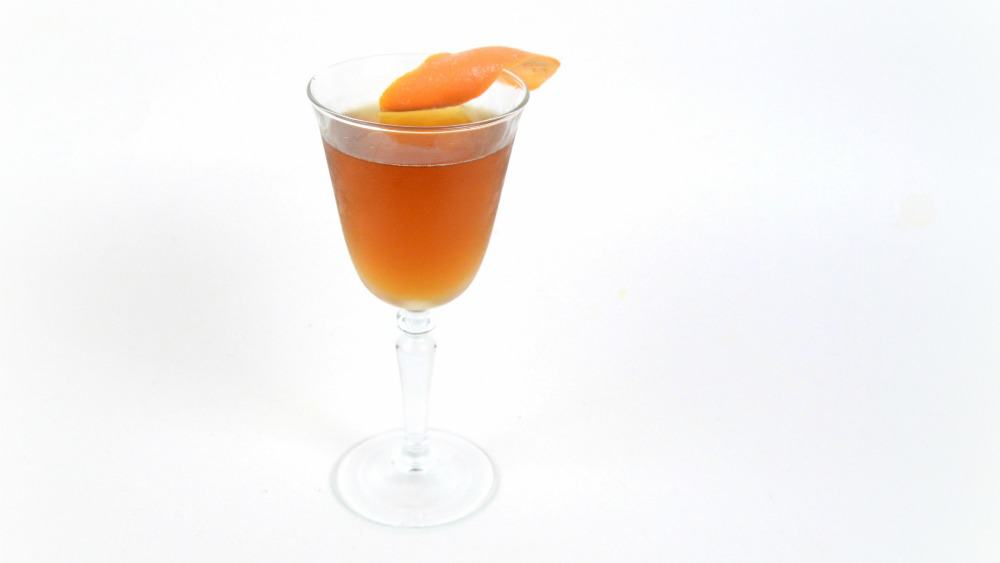 So have a great Valentine’s Day – however you choose to celebrate – and may your day be “the real Hanky Panky” as well! 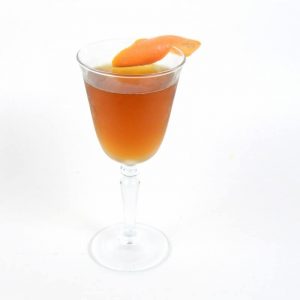 It’s Valentine’s Day – what better way to celebrate than with the classic Hanky Panky cocktail?
No ratings yet
Print Pin Rate