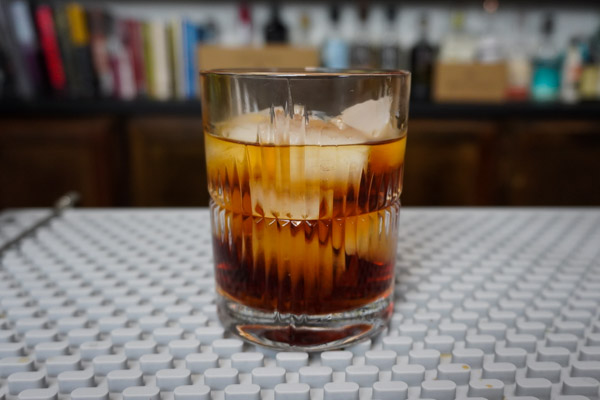 You’ve probably heard of a White Russian cocktail (thanks, Big Lebowski), but have you heard of a Black Russian? It’s kind of like the cousin to the classic cocktail (which is made with milk or heavy cream), but the flavor profile is really different because of the lack of added dairy. 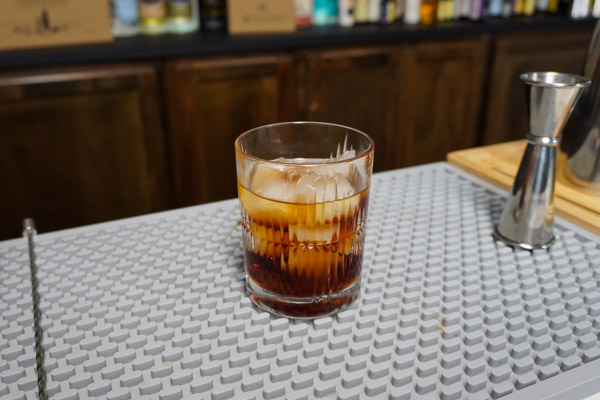 The dark color is also a change from this cocktail’s more famous counterpart. But even though the Black Russian looks darker, it’s actually a lighter version than the White Russian (in calorie content and mouthfeel) with its simple ingredients and lack of cream.

As you can guess, the Black Russian cocktail– a popular dessert cocktail or dinner drink– is another vodka drink like its “cousin” and requires minimal prep time. It’s traditionally a two ingredient cocktail consisting only of a combination of vodka and coffee liqueur as the key ingredients. 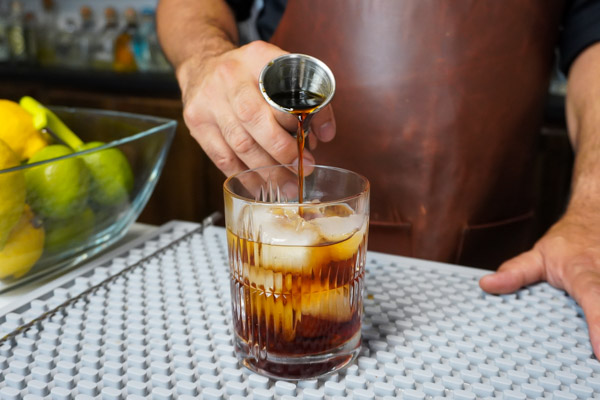 Would you be surprised if I told you that the first reference to a Black Russian was back in the late 1940s while the White Russian is actually a riff on the original (first documented in the 1960s)? Well, it’s true! The Black Russian indeed came first.

If you love coffee cocktails, this one’s for you!

HOW TO MAKE A BLACK RUSSIAN COCKTAIL

Being such a simple drink makes the Black Russian great for a DIY cocktail bar– although being made of only alcohol components and being such a delicious drink makes it a little dangerous, so be careful not to overdo it with this strong drink! 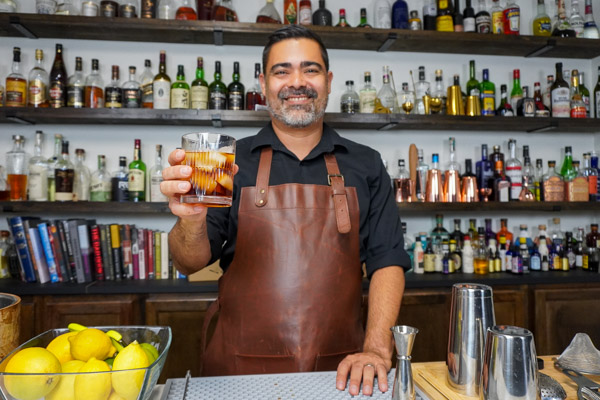 Note: We’ve seen other, popular versions with flavored vodka or even Baileys Irish cream, but we’re sticking with the original here. It really makes the coffee flavor pop.

Ready to try this popular cocktail? Grab the Black Russian cocktail recipe now below, and leave us a comment to let us know what you think. And of course, if your questions weren’t answered in the video, ask away! 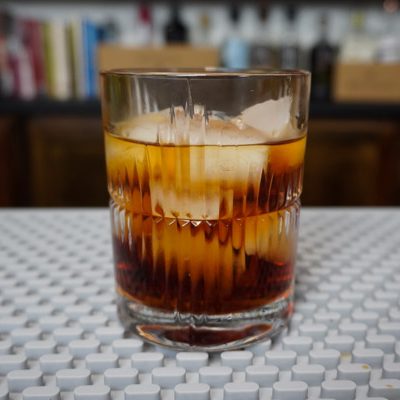 A simple vodka cocktail with coffee liqueur-- similar to the White Russian, but without the added milk!
No ratings yet
Print Pin Rate
Course: Drinks