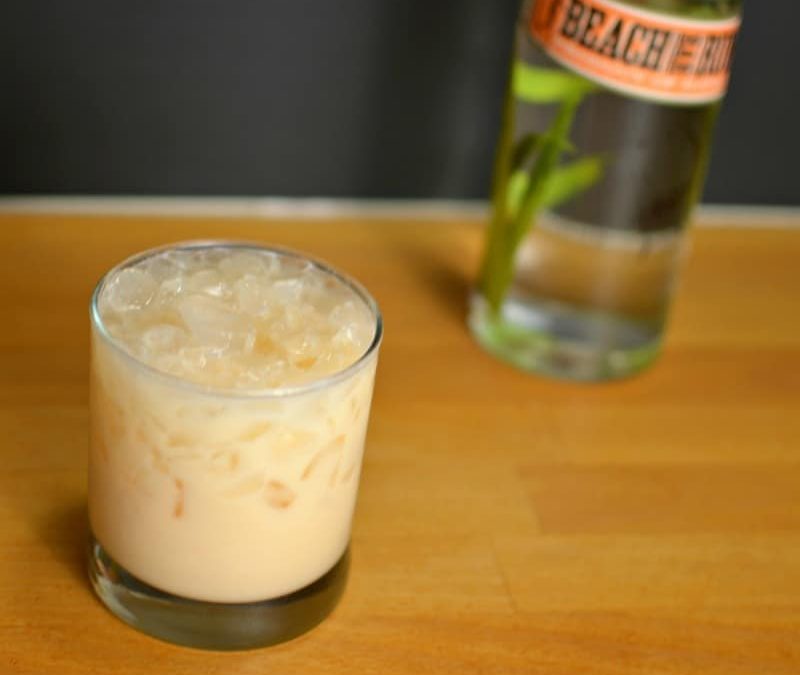 Did I hear that the Chocolate Chip Cookie was invented by accident?

I won’t pretend this cocktail is as innovative or delicious as the chocolate chip cookie (I mean, c’mon), but good things can definitely come out of failed attempts at something else!

Today’s cocktail was supposed to be a Batida – which is typically made with cachaca, sweetened condensed milk, and / or fruit puree – or a combination of all three. Unfortunately I bought evaporated milk instead of sweetened condensed(whoops), which meant it was time to get creative.

Undaunted, Chris decided to take it even further – he added coconut milk and sugar to the evaporated milk to make a sweet milky syrup, then used an Orange Honeydew Syrup in the place of the fruit puree. And y’know what? It totally worked.

This cocktail is very. rich. The next time we make it, we’ll add soda water to lighten it up a bit, or remember to buy the sweetened condensed milk we’d originally intended. That said, I really liked the coconut flavor in the drink, as it goes really nicely with the melon flavor.

If you give this cocktail a try, definitely taste it and feel free to tinker – it’s not perfect, but I think it’s close to something really great. 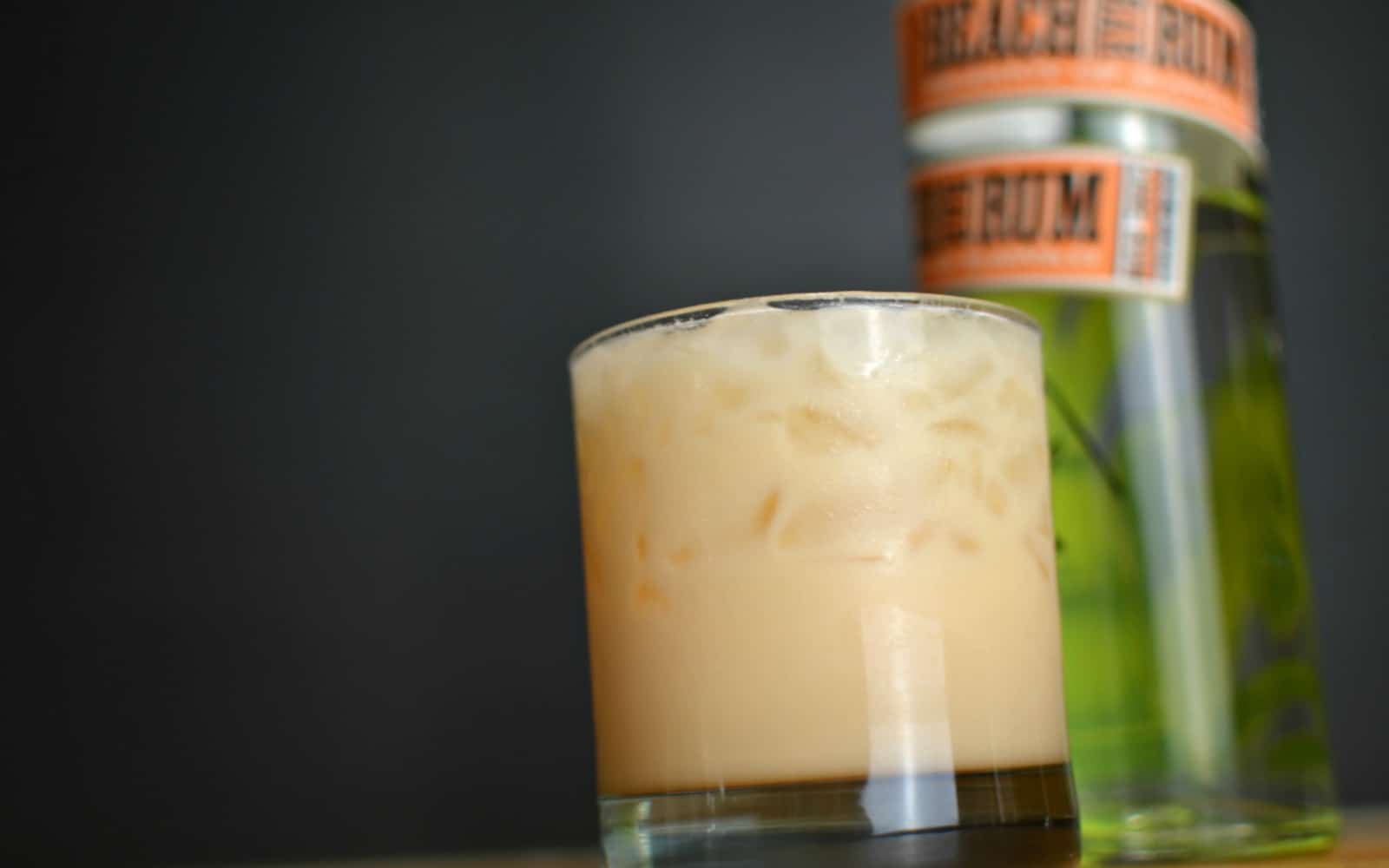 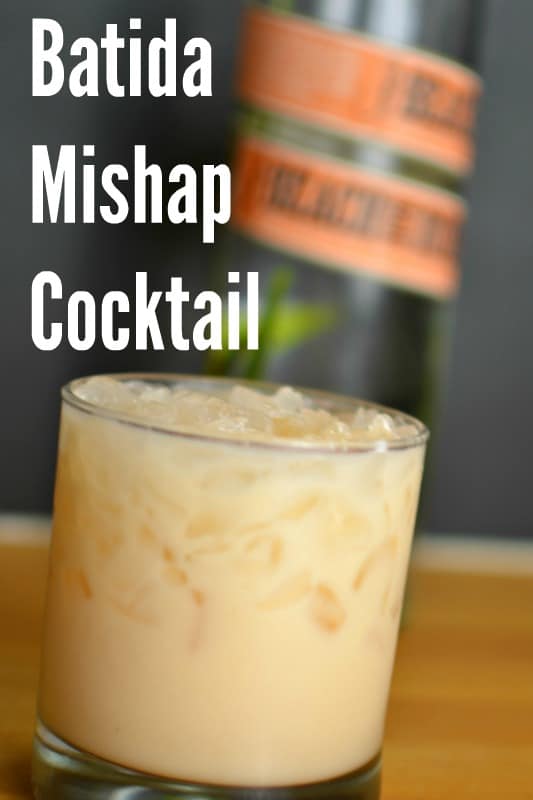 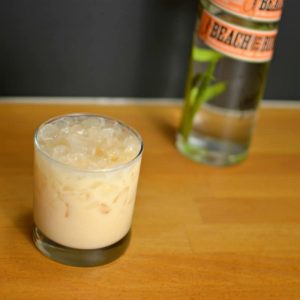 This rich cocktail takes its inspiration from the Batida - but had a few hiccups along the way.
No ratings yet
Print Pin Rate