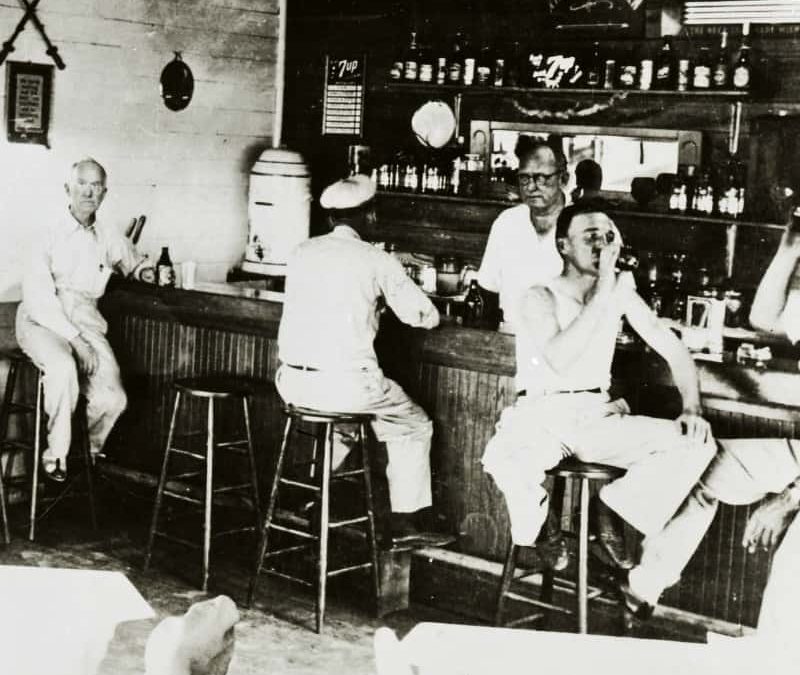 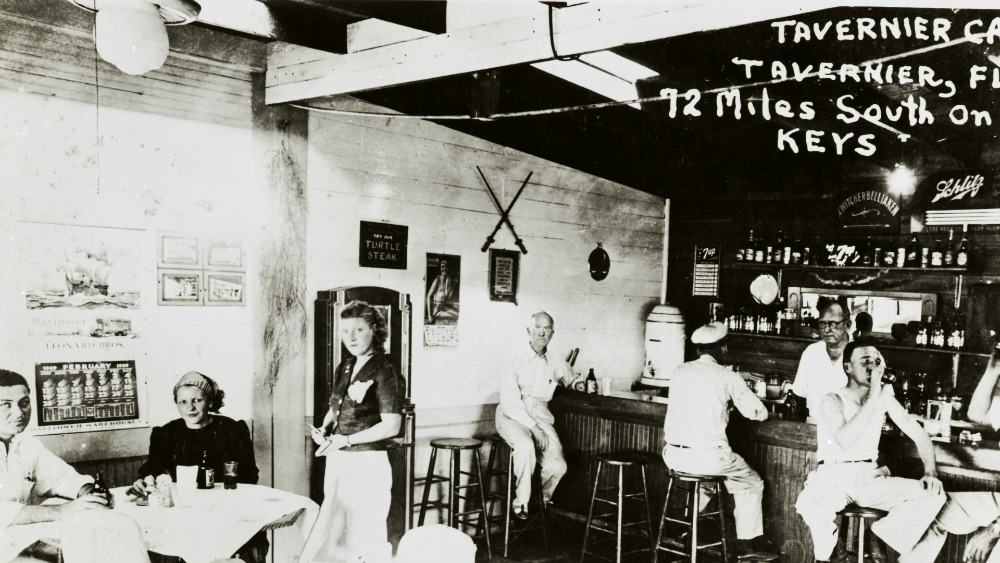 There are a lot of weird rumors that go around behind the bar (and about the bar!) This week we’re debunking a few of our favorites.

Can you Bruise Gin, or make brown spirits “bitter” by shaking them?

Vodka is Made of Potatoes.

Nope, not always! Here’s that milk vodka, and for contrast, the “savory” vodka we mentioned that really doestaste like potatoes.

I couldn’t find that study I mentioned, but I did find some (awful quality) videos of people microwaving limes. Spoiler: Very anticlimactic!

Sorry to burst your bubble… there’s no green fairy my friends!

Have you heard any myths behind your bar, or do you know more about the myths above? Let us know in the comments!