The Crazy History of Cocktail Ingredients 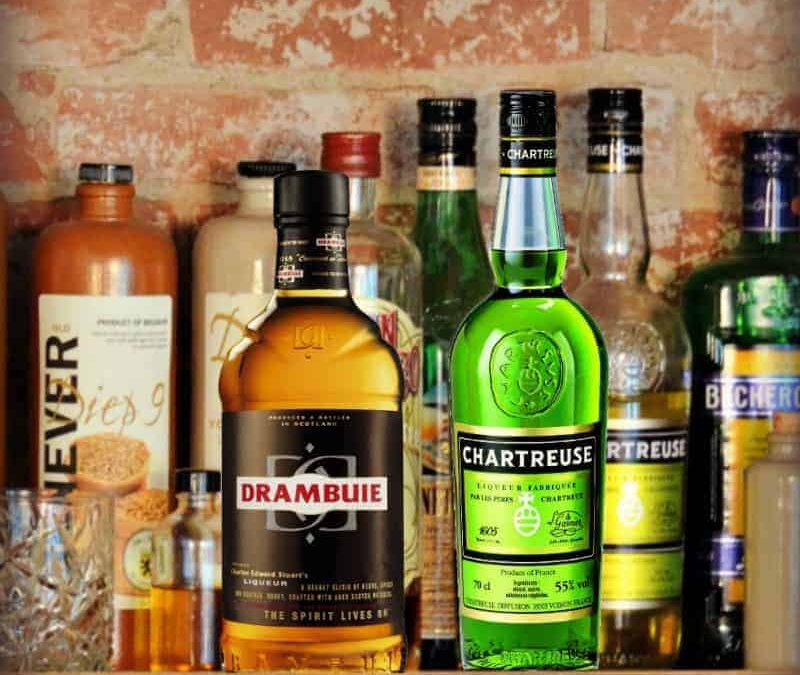 Many cocktail ingredients have ridiculous (and sometimes sordid) pasts. This week we’re taking a look at two amazing stories behind a couple great ingredients. 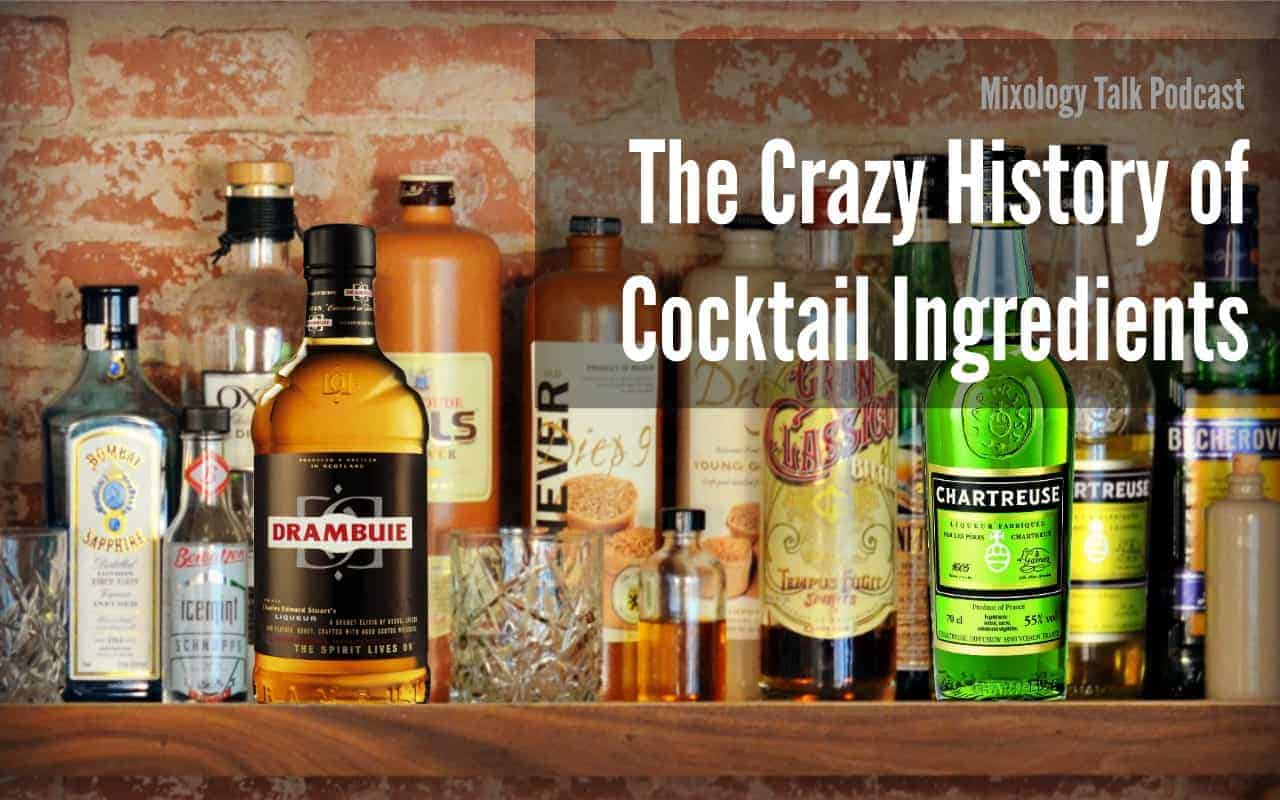 We’re diving in to the history behind two great cocktail ingredients.

A Brief History of Drambuie

Let’s take a look at the liqueur perhaps best known for its role in ” The Rusty Nail” cocktail – that is, of course, Drambuie!

An Abridged History of Chartreuse:

We couldn’t possibly get through an episode about spirit histories without talking about Chartreuse. This spirit has had a long, windy path from its origins to where it is today, and we’ve hopefully covered most of the important parts!

It’s an incredible story – and hard to follow! It’s amazing that the Manuscript was kept safe through all of the times the Monks were forced to move – something we can all be grateful for today!  By the way, my favorite overview of the History of Chartreuse can be found here, in case you’d like to read in more detail.

Interested in that article we mentioned?  Here’s Chris’ write-up on how to estimate the age of a Vintage Bottle of Chartreuse.

This episode was a bit different – did you like it? There are thousands of amazing stories behind the spirits we drink today. If you liked this podcast, let us know in the comments and we’ll make more!