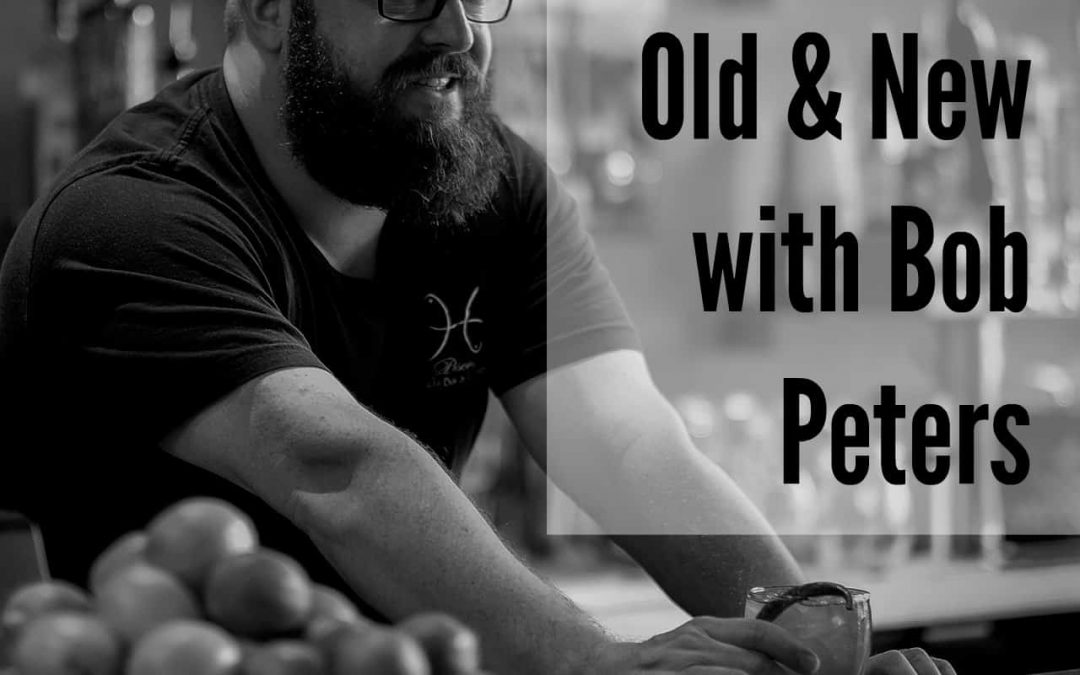 This week we’re welcoming our first podcast guest – all the way from Charlotte NC, who’s going to talk a little about two of his favorite cocktail ingredients and how to use them in drinks! 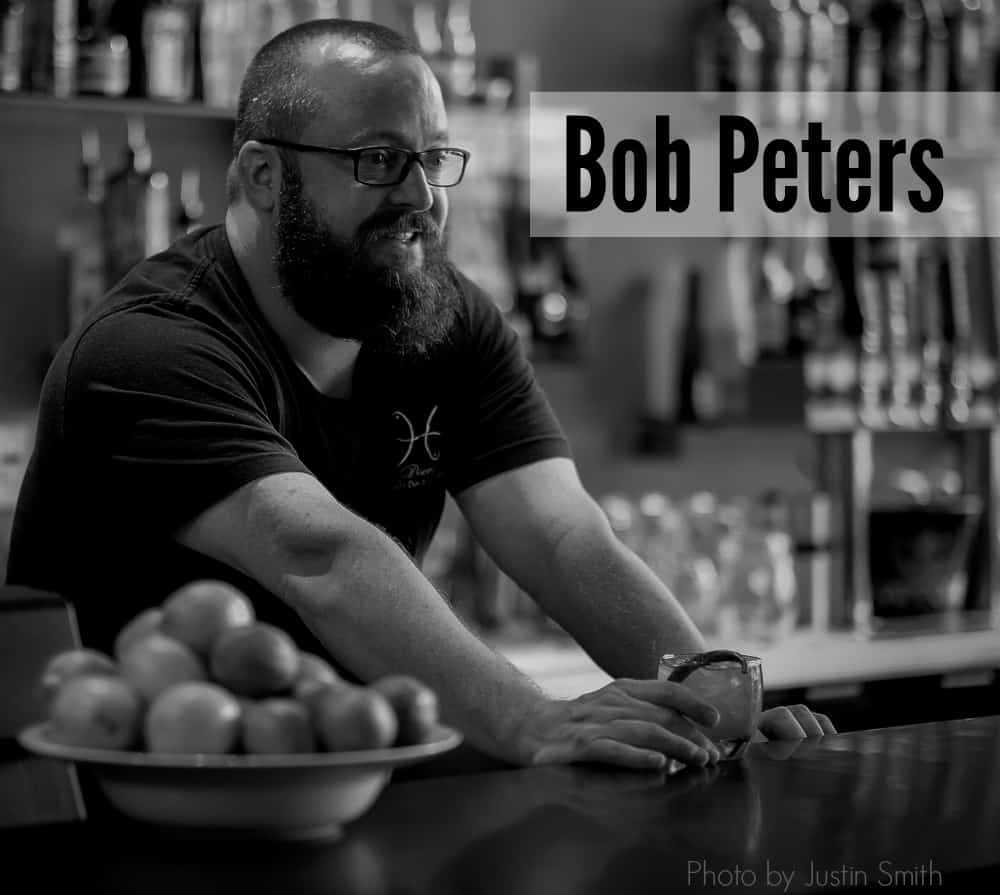 Cardinal Gin is a very recent (only four year old) addition to the market.  It’s a gin produced by Southern American Spirits, a local distillery located in North Carolina.  The gin could be considered “New American Style”, meaning it has less of an emphasis on Juniper and more on other herbs and botanicals.  One big difference between Cardinal Gin and most other Gins out there is that it’s actually aged in wood barrels – something that definitely adds to the flavor!

To make the Sage Syrup:

Heat about two handfulls of sage and about 1/2 a liter of water in a pot on the stove.  Turn off the heat just before it boils and add about 1 cup of sugar. (Feel free to adjust sugar to your taste.)  Let the syrup sit for 30 minutes to an hour before straining out the leaves. 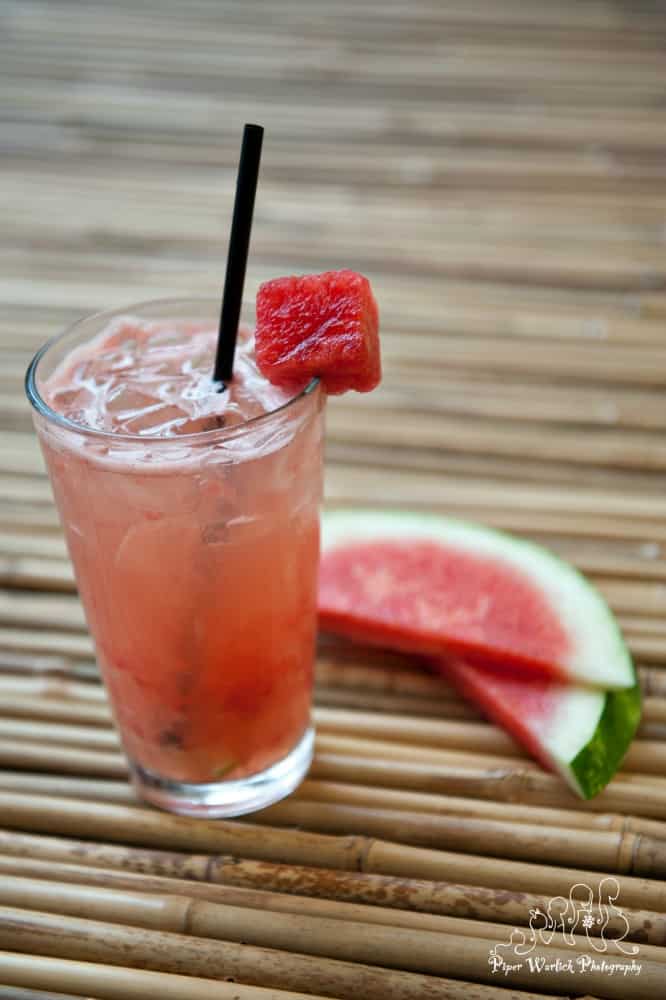 Fernet Branca is a type of Amaro, which is a spirit that generally has some bitterness and a lot of strong herbal and sometimes medicinal flavors.  Fernet is a very popular drink among bartenders but can be pretty intense the first time you drink it.  If you’re looking for a “baby step” into enjoying Fernet, try it with Coke or in Bob’s recipe below!

Shake vigorously until a thick foam is created.  Then strain into a coupe or martini glass and garnish with orange rind. 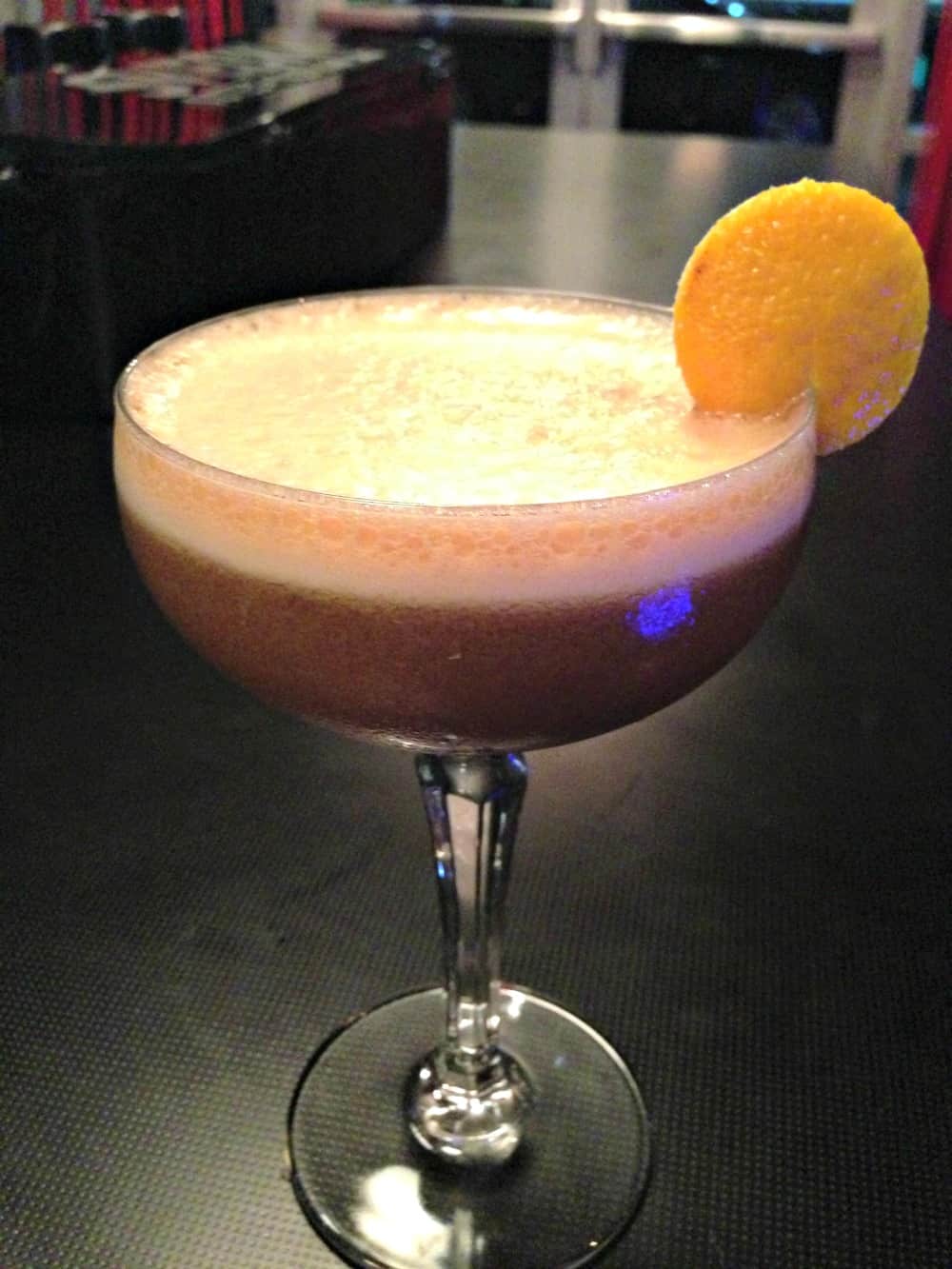 Thanks again to Bob for hanging out with us and suggesting those great recipes. Definitely do go say hello to him on Instagram and go visit him on YouTube!

Don’t forget to come back next week to hear us talk about something delicious!