Craft Cocktails Through the Years: an Interview with H. Joseph Ehrmann 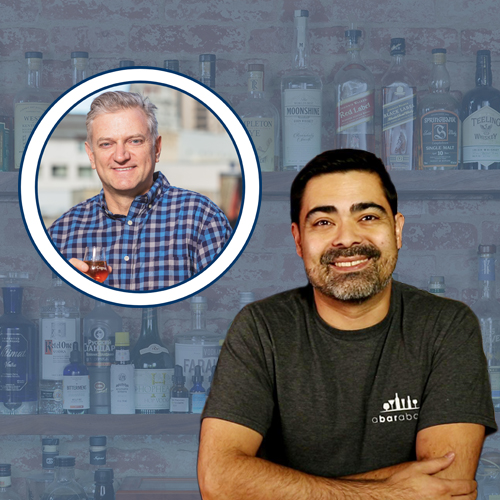 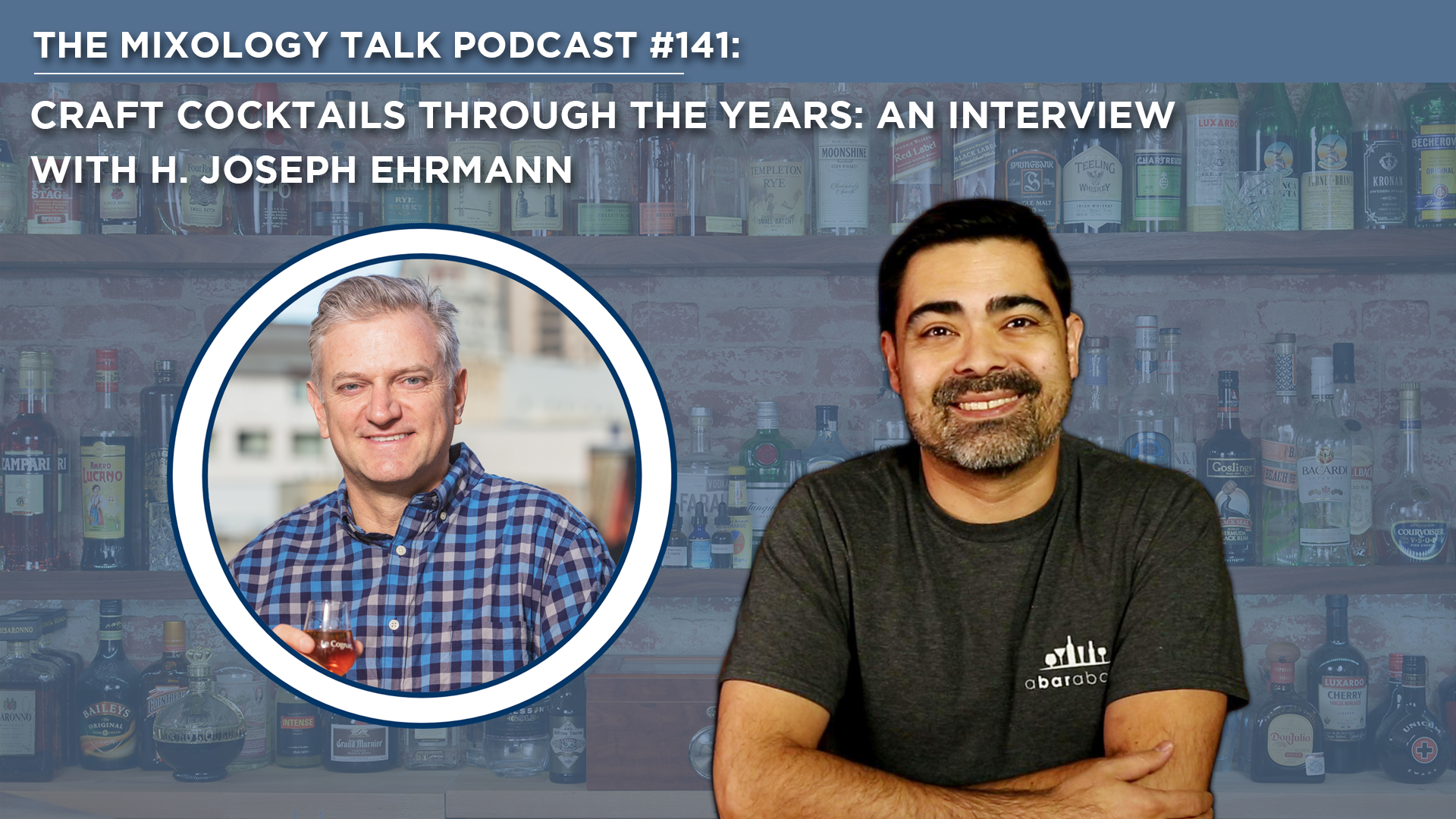 Ever wonder what cocktail culture was really like 15 years ago? This week we’re chatting with H. Joseph Ehrmann about how the Craft Cocktail movement got its footing in San Francisco, and what he sees for the future of craft cocktails.

When a young H. Joseph Ehrmann opened Elixir in San Francisco. Cocktail culture was very different then – if it existed at all. H is widely recognized for his role as a pioneer in the revitalization of cocktail culture today. Join us on the podcast this week to learn:

As the 12th Proprietor of Elixir, San Francisco’s second oldest continually operating saloon, H. is recognized for his role in the pioneering efforts to revitalize cocktail culture in the last two decades. Since opening in 2003, Elixir has been called a “Best Bar in America” by multiple media outlets, was the first bar in America to achieve a Green Business certification, and today boasts one of the best whiskey collections in California. He and his recipes have been featured in over 20 books since the bar’s opening in 2003. Besides his saloon, he owns and operates a cocktail event production and beverage catering company (Elixir To Go) and a beverage industry consultancy (Cocktail Ambassadors).

Were you working behind the bar back in 2003? Was it like H describes? Tell us all about it in the comments!