Becoming a Brand Ambassador – A Chat with Trevor Schneider 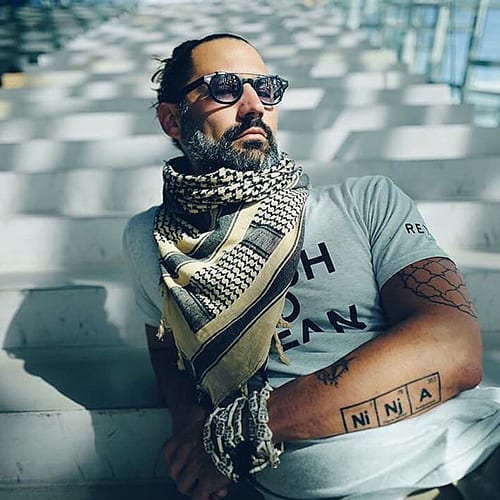 Ever wanted to be a Brand Ambassador? Check out our chat with Reyka Vodka ambassador Trevor Schneider to hear about what it’s really like – the good and the bad!

Ever wanted to be a Brand Ambassador?

This is your episode! Chris met up with Reyka Vodka brand ambassador Trevor Schneider to pick his brain about what the job is like, (good and bad) and suggestions for folks who want to make their way into the brand ambassador role.

Listen in to Learn:

A little more about Trevor Schneider:

With a passion for creating innovative cocktails and a dynamic personality, Trevor Schneider has been traveling throughout the country to share the inventive nature of Iceland’s Reyka Vodka. As the National Reyka Vodka Ambassador, Trevor is the ultimate educator and expert on this truly charmingly offbeat vodka.

Born and raised in New Jersey, Trevor graduated from Rutgers University with a degree in Information Technology. He played baseball into his 20’s, worked in the pharmaceutical industry, and has even been a high school substitute teacher. But his true passion has always been in hospitality and entertainment. Trevor moved to New York City to pursue modeling and acting while working his way up from a server, to bartender, to bar manager, and to event liaison at iconic establishments such as GoldBar and Sweetwater Social in New York City. Trevor is an avid urban farmer. Also known as the “Cocktail Ninja”, Trevor grows everything from herbs to exotic fruit which often turn into ingredients and homemade syrups for his Reyka Vodka cocktails.

True to Reyka’s Icelandic roots, Trevor is quite an ice fanatic, and explores new ways to serve up refreshing, cold cocktails using ice in its many variations. With an extensive background in bartending and hospitality, experimenting with cocktails is a part of Trevor’s life. In his current role, as Reyka Vodka’s National Ambassador, his main focus is traveling the country to educate, train, and entertain the masses, all in an effort to share the quirky story and inventive history of Reyka Vodka.

What do you think: is it all it’s cracked up to be? Tell us about your experiences and share your best networking tips in the comments!