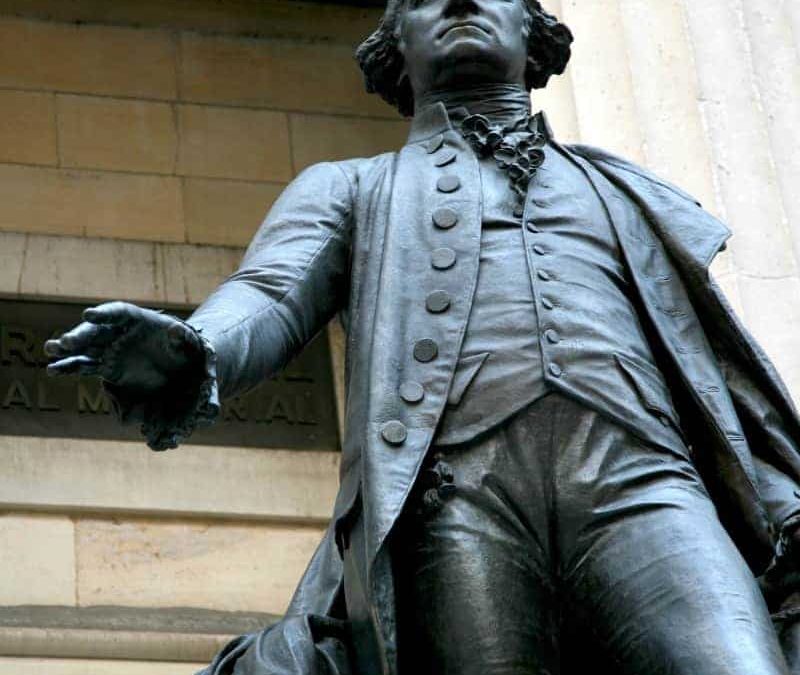 America is known for a lot of great things: the home of the internet, Wikipedia, The Super Bowl, McDonalds, Oprah Winfrey… the list goes on, really.

But for those of us in the drinks business, I think we can agree that one of America’s greatest contributions has got to be … its whiskey industry. And with President’s Day on Monday, I felt it was only appropriate to commemorate the occasion by shining a light on George Washington’s very own contribution the industry. He was, after all, the nation’s largest distiller of whiskey at the time. 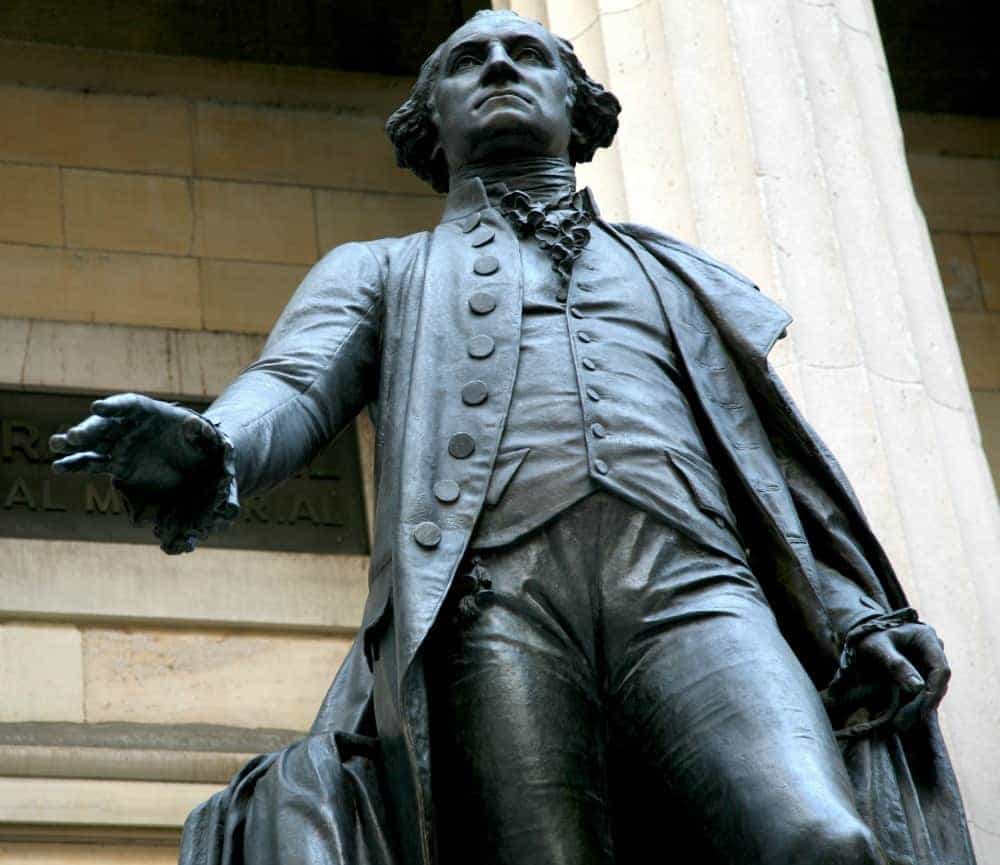 A Brief History of the Distillery

It wasn’t until 1797, after his retirement from the Presidency, that George Washington decided to put up his own whiskey distillery operation in Mount Vernon. With some coercion from James Anderson (who was his farm manager back then), Washington started the distillery to complement the estate’s many other economic ventures.

Still cautious, Washington agreed to set up the distillery business but started out small, with only two stills. When the first batch provided a strong profit, the project was a “go”: Washington gave his blessing and Anderson grew the distillery rapidly. In the winter of 1797-1798, a large distillery was constructed, complete with five copper pot stills.

The new distillery produced more than 10,000 gallons of Whiskey in 1799. Upon Washington’s death in the same year, the Distillery and nearby Gristmill passed on to his nephew, Lawrence Lewis, and subsequently burned down in 1814. Evidence suggests Whiskey was made at the mill from its first batch in 1797 until around 1808.

The folks at the Mount Vernon Estate have done their best to re-create the recipe and process that would have been used while Anderson was distilling at the site in the late 1700’s. Watch their video to see the process in action.

At the time, it wasn’t common to age whiskey during the production process. The only “aging” that occurred was the time spent in the barrel for transportation purposes. As a result, the whiskey produced was clear – not the amber color we’re used to today. 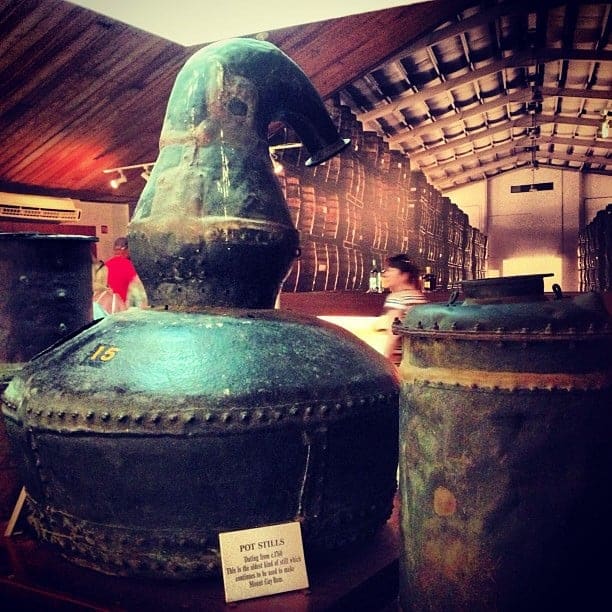 Give it a try:

The Mount Vernon Estate has restored the Grist Mill and Distillery, and actually distills a batch of George Washington’s Whiskey around twice a year. If you’re feeling adventurous and want to try this unaged spirit, head over to the Mount Vernon Estate’s website, and sign up to be notified when the next batch is available.

So there’s a tribute for all of the Americans (and whiskey lovers) out there, to a man – and distiller – who paved the way. Perhaps a white whiskey cocktail might be in order?