A Nobody’s Take on the Seelbach Controversy 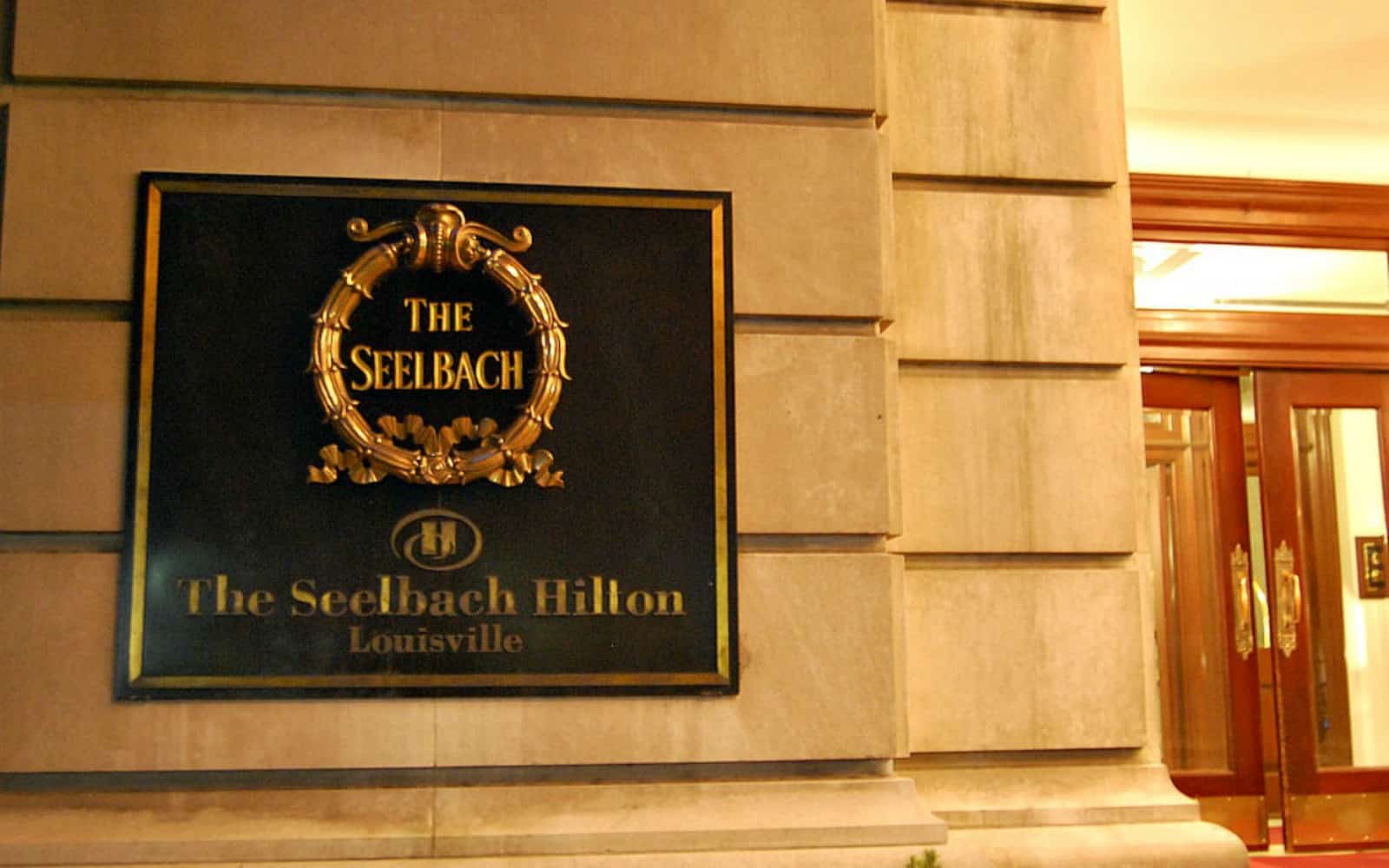 The cocktail world was abuzz the other day after news broke that the history of the Seelbach Cocktail was fabricated, and not really the cute ‘whoopsy’ story believed for over 20 years. The man behind the drink, Adam Seger, once said an intern found the old recipe and story in the Seelbach Hotel in Louisville, Kentucky. As it turns out, Seger made the whole story up.

I’m sure you’ve read the article by the New York Times, as retweeted by everyone. Someone made a good point saying this industry is built on tall tales, the more unbelievable, the better. Seger said he did it for a few reasons; he was a nobody at the time but knew he could make great drinks. He was at an historic hotel that was mentioned by Fitzgerald, so there was plausibility in there being a house cocktail. He didn’t say so, but I imagine the biggest reason was that people would believe the fake story he made up. Ethical? Not at all. Forgivable? Totally. Admirable? By some, yes. Like me.

Some believe that you need to make your way up the ladder, putting in your time like everyone else. But some people need exposure or their ladder can turn into an escalator. Like a talented singer who decides to go on a reality talent show, or Mark McGrath and Sugar Ray releasing one hit so he can be a TV tabloid host. Seger makes great drinks, he knows his stuff. I’ve never been to Louisville, but it doesn’t seem like a cocktail hotbed, especially in 1997. The Seelbach Cocktail is good enough that it stayed around, although not loved by everybody. Then again, what cocktail is universally loved? More people hate the Aviation than love it, for me it’s the Blood and Sand. No thank you.

But it’s the combination of F. Scott Fitzgerald, the happy accident story, and the fact that it came from an historic hotel that prevented anyone from asking for proof. Gaz Regan said he kinda doubted it, but needed content for his book. He knew it was a decent enough drink and a great story, so rolled with it. Where’s Wondrich when you need him?!?

The bottom line is that this was a lie that hurt nobody, Seger didn’t step on any toes, and there isn’t egg on anyone’s face when it’s on everyone’s at once. If I had the chance to fabricate a story to boost my career, I would in a second. That is, if I knew I had the chops to follow it up with real drinks and knowledge from here on out. And if nobody would find out for 20 years. If you stumbled upon a bag of cash and Jiminy Cricket insisted that it doesn’t belong to anyone, and that nobody would ever be hurt or know, and that your bosses would actually thank you for taking it, would you? Answer in your head, nobody’s listening.

It didn’t turn into a controversy, as we all know it’s a white lie. And a well done one, at that. “Oh you got us, you old so-and-so!” But it will make everyone question undocumented stories, demanding physical proof. We in the industry, anyway. Customers won’t, they will eat up any fun story you give them, even if they doubt it. Like my shaker made from Evel Knievel’s last gas tank, or how gin can bruise, for example. Because they’re drinking and listening to have a good time. And so are we. Who cares, let’s just have another round and tell some stories. 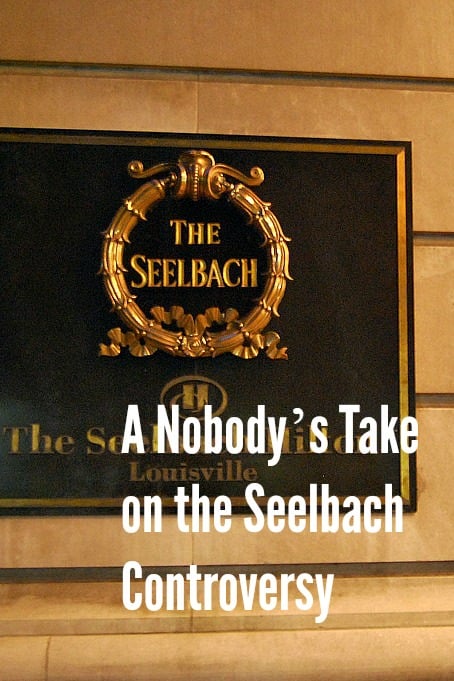 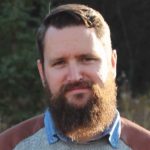 Seth is a 15 year bar veteran who has had the opportunity to work behind many different bars. And mostly by choice, having only been fired once, from his first bar job. Find him on various social medias as @sethvh