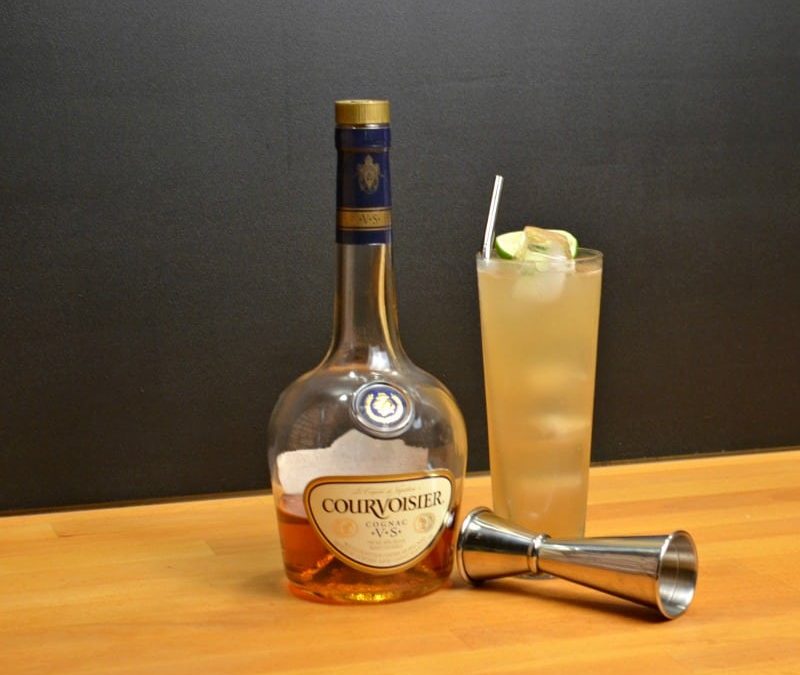 Our fridge is constantly occupied by various syrups, shrubs and infusions in varying degrees of freshness. This cocktail was inspired by last week’s Grape & Ginger Syrup and a hankering for something with brandy.

What resulted is a cocktail vaguely reminiscent of a Dark & Stormy – but with brandy as the base spirit and the ginger coming from our syrup instead of ginger beer. Unsurprisingly, this drink is dangerously drinkable – though without as much of the ginger “bite” you’d expect from ginger beer.

I also liked how the grape syrup played up the grape flavor in the brandy. I’m a big fan of pairing spirits with syrups made of their fruit origins – so perhaps that’s no surprise.

So we’re calling this one “Tempête Sombre” – which is (according to Google Translate) French for “Dark Storm” – pretty close to “dark and stormy”, at least. (See what I did there?) 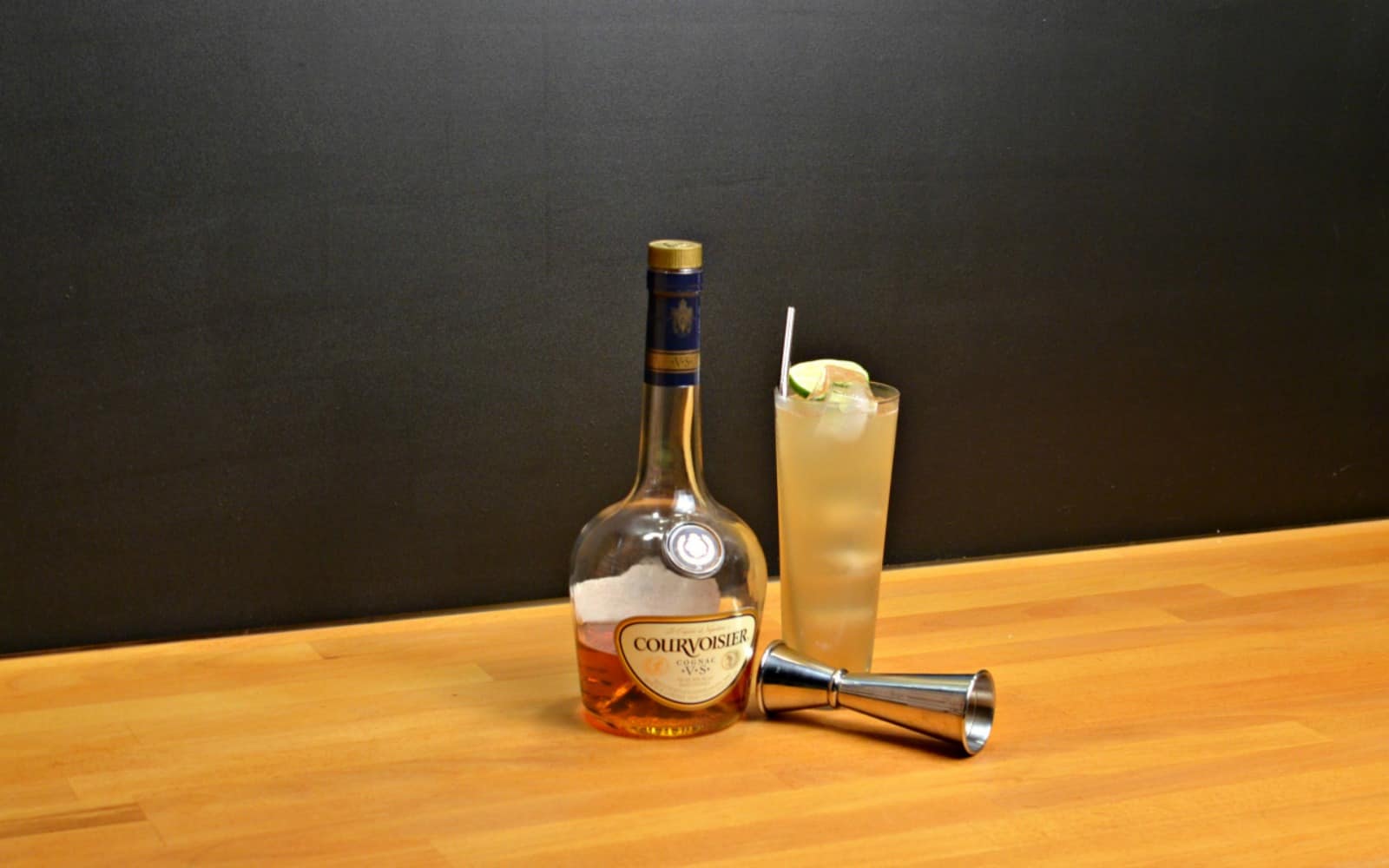 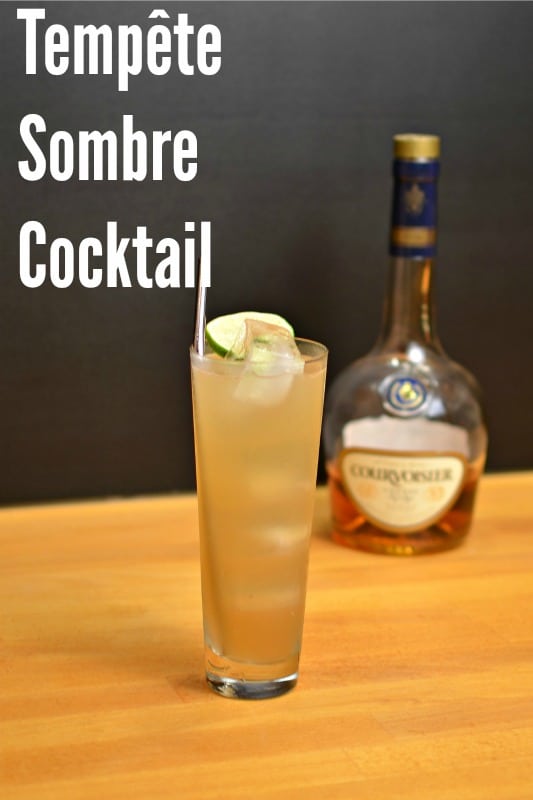 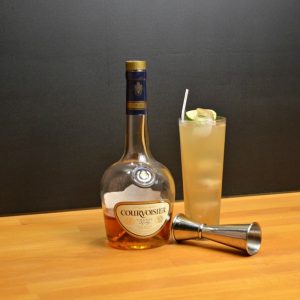 It’s like a Dark & Stormy, but with a French influence - with Brandy and grape-ginger syrup.
No ratings yet
Print Pin Rate